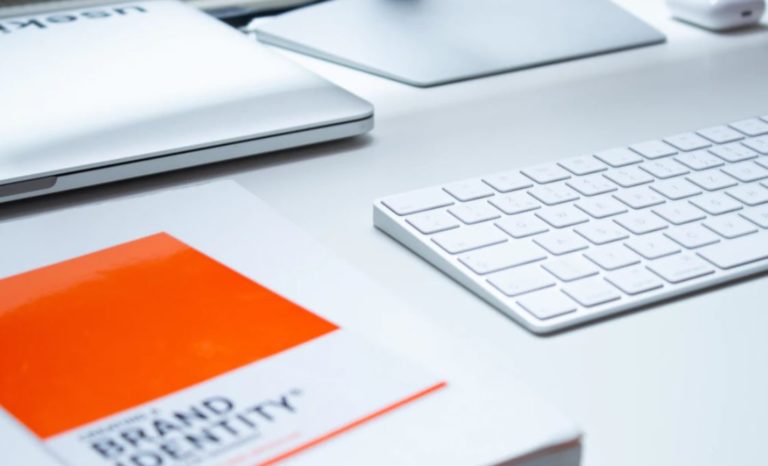 Why the Biggest Myth about Branding May Actually Be Right

The term branding is more common than ever. Often thrown in the mix by thought leaders in the world of business and entrepreneurship, branding seems to be the one thing that can save your company, amp up your customer base, and shift the financials of doing business in your favor. While not all of that is true, that doesn’t make branding any less important. The importance of this topic has led to a number of best practices, some helpful, some hurtful, that thousands of business owners have bought into almost completely. One of the biggest myths? Brands should present a consistent image to consumers. The simple truth, though, is that while you may hear quite a bit of pushback against that myth, it’s not a myth. In fact, it’s one space where you might really want to improve your efforts.

Why Is It Considered a Myth?

The idea that branding should be about a consistent image for your company has been rejected for some time now because thanks to technologies like social media, consumers are more flexible than ever. Change can happen at any point in time, and customers (or potential customers) have learned to adapt to that change. As a result, many now consider this idea to be a myth. That’s unfortunate because the reality is that creating a consistent image throughout branding is nothing short a must.

The Necessity of Consistency

Why does branding consistency matter? It’s about trust. If you want potential customers to trust you, they have to feel like they know who you are. To make that happen, they need to know you exist, recognize your efforts, and continually remember you. That can only happen if you’re being consistent with your efforts.

Think hard about how marketing really works. If you get your product or service in front of people, do they automatically buy? Absolutely not. Instead, they have to work through the awareness process. Some statistics suggest it takes connecting with you in some form at least fifteen times before they realise you’re a credible, trustworthy source. Consistent branding has the ability to speed up that process and create awareness much sooner.

So, how can you make that happen? Start with a distinct visual brand identity. Then create consistency with your brand’s voice and your brand’s message. You don’t just want them to recognise you from the visual image you use again and again, you also want them to be able to recognise you from the words you use. After all, it’s this combination that is going to help people feel confident in the process and actually trust you.

The bottom line is that with so many myths out there, it can be difficult to know what to believe. Creating a consistent brand message, though, is an absolute must in terms of branding today. Reposition can help you build a consistent branding message.