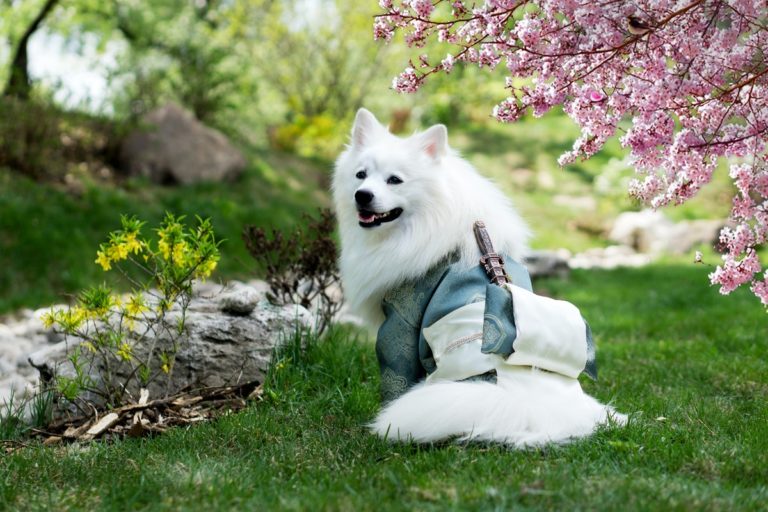 Why Does My Dog Eat Grass? They’re Either Hungry or Bored

We’ve all noticed our canine companions doing this from time to time: you let them out into the yard, and within seconds, they’re munching on some grass like they’re a grazing cow. Folk wisdom tells us that this behavior is an animal’s way of ‘healing’ itself, like a sort-of canine version of Goop.

While it might sound ridiculous, there’s actually a scientific explanation as to why your dog is eating grass.

Why Does My Dog Eat Grass? It Might Be Pica

The two most common explanations to why your dog is eating grass are:

In scientific terms, the disorder that is characterized by eating things that aren’t food is called Pica, and yes, it manifests in dogs as well. We’ll touch on this subject a bit more later.

The second, most common explanation is: your dog is bored.  Grass-eating amongst dogs normally happens with puppies and younger dogs, and as such, it’s their way of exploring the world around them. It’s quite cute, until they start vomiting, of course.

But concerning as it is, if a dog eats grass and vomits, this can actually be considered normal behavior: in one small study of 49 dog owners, 79% of them reported their dogs munching on some good ol’ Bermuda on the regular. Some scientists have even reported seeing this behavior in some wild dogs and even in some wolf packs (imagine the largest wolves in the world chowing down on some lawn!).

So, it’s pretty normal behavior, but it doesn’t answer the question:

Why Is My Dog Eating Grass? 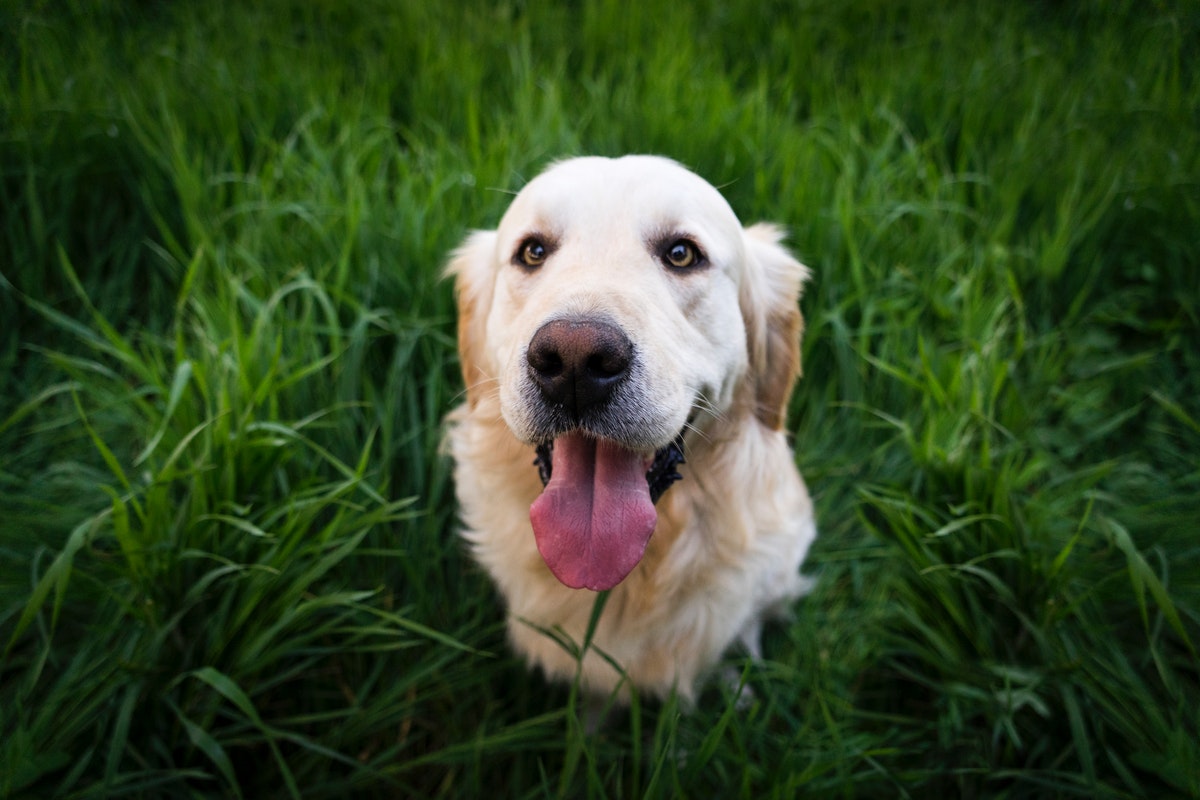 Again, folk wisdom tells us that dogs eat grass because they don’t feel well: the theory goes that dogs eat grass so they can vomit and feel better. It makes sense, considering that’s what humans do. However, while Pica does exist in dogs, science shows that dogs don’t have the intellectual capacity to treat their tummy aches consciously. Yes, we know your dog seems smart, but they’re not smart enough to make an active decision like that.

In reality, researchers have come up with several theories as to why dogs eat grass. The most common theory is that dogs eat grass because their body feels like it isn’t getting a particular source of nourishment and is thus compensating for it with an easily available plant.

This is the most widely accepted explanation because, well, it makes sense: despite not being ‘smart enough’ to make a decision that’ll make them feel better, dogs are just like any biological creature in that they will respond to the needs of their bodies in whatever way evolution tells them to.

Do Dogs Eat Grass to Settle Their Stomach?

Other theories state that dogs eat grass to improve their digestion, soothe an upset stomach or to vomit out intestinal worms. However, more researchers lean towards the Pica theory because of the variety of anecdotes from dog owners. One thing is for sure: many vets see a significant decrease in grass-eating behavior from their patients after they put the latter on high-fiber diets. Further trials are needed, but for now, this is the most scientifically accepted explanation.

Or, you know, your dog can just enjoy the taste of grass. They’re weird that way, like how dogs can see what’s on your TV.

Should I Stop My Dog From Eating Grass?

It’s not the most dangerous of behaviors, so if you’re dog is eating grass and vomiting, it’s not a major concern. However, if your dog does this on a regular basis, you should go to a vet to have them checked for any nutritional deficiencies, if any.

If you don’t want to take your dog to the vet to check, then there’s two things you can do: put them on a different diet and exercise them more vigorously.

Putting dogs on a different diet might fulfill the nutritional deficiency their body is feeling, thus arresting the behavior within a few days’ time. Meanwhile, if your dog is eating grass because it’s bored, then the vigorous exercise should engage them enough that they’ll forget all about your Tall Fescue.

Be warned, however: while munching on grass is generally harmless, you still need to make sure that you’re not spraying down your lawn with toxic pesticides. Grass will retain a lot of these toxic chemicals in their leaves, and there’s a big danger of your dog ingesting potentially life-threatening chemicals.

Aside from that, there really shouldn’t be any danger to dogs eating grass, but if you’re really bent on stopping your dog from doing so, change their dog food, throw them a frisbee every so often, maybe a chew toy, and they should be good to go.

If you’re adopting (and you probably should!), make sure to get all possible medical information about the dog to give you better insights into their behavior. If you’re adopting a pitbull, you’ll have to know whether they have a history of grass munching, just in case they decide to bolt over to the nearest lawn and scare the living daylights out of your neighbors.

So you can stop asking ‘Why does my dog eat grass?’ because it’s somehow a normal thing. But take them to the vet if things get out of hand. Or if you see them munching on grass, don’t wait too long to take them for a health checkup. Better be sure about their health than regret it in the end.

PrevPreviousStar Nursery: The Birthplace of Stars
NextBuilding a Brand: Starting a Small BusinessNext