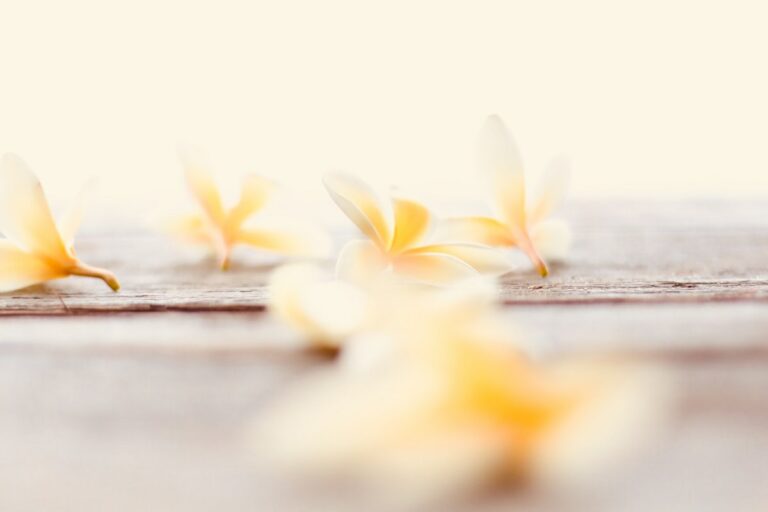 Where Does Vanilla Flavor Come From? It’s Not As Gross As You Think

Vanilla is the world’s most popular flavor, from ice cream to fragrances.

At its most basic sense, Vanilla flavor comes from the vanilla bean. While that answer might sound sarcastic, it actually isn’t: by and large, the flavor that we understand to be ‘vanilla’ comes from the plant that it’s derived from.

But here’s where it gets tricky: vanilla is used in such a wide variety of foods that vanilla flavor has become ubiquitous with common (we even use it to describe anything bland or basic, i.e. a person is vanilla, etc.). In fact, roughly 5% of all food and drinks produced in the United States contain some form of vanilla flavoring, while around 18,000 food and beverage products around the world carry the term “vanilla” to describe its taste.

Because of how often it’s used, deriving all-natural, organic vanilla flavoring is exceedingly difficult. Rising in some information that the vanilla flavor we consume today actually comes from a beaver’s butt. You read that right, but we’ll get to that later in this article.

A Brief History of Vanilla Flavor

To understand why extracting “real” vanilla flavor is so difficult, we have to go back all the way to the early 1800s, when a young slave boy in the French colony of Réunion, Edmond Albius, created a method of hand-pollinating vanilla flowers in such a way that it yielded exponentially more than traditional wait-and-see methods.

Back then, the vanilla plant had only been cultivated successfully in the New World, specifically Southeastern Mexico, where the plant is endemic. Thanks to the Albius method, however, plantation owners around the world were able to recreate the Mexican plant’s success, with Madagascar becoming a vanilla powerhouse in the mid-18th century.

By the late-1800s, vanilla had become an important produce that chemists in Europe and America, daunted by the expensive export and production fees, began looking for alternatives.

Where Does Vanilla Flavor Come From? The Complicated Answer

By the early 1900s, scientists were able to extract vanillin, the “flavor” that we perceive as vanilla, from the vanilla plant. Vanillin was artificially synthesized through a combination of lignin, clove oil, pine bark, and rice bran, among other things. While the exact formula is complicated, it was simple enough that manufacturers began pumping out artificial vanillin by the boatloads.

No, literally: over the past few years, manufacturers regularly produce about 18,000 metric tons of artificial vanillin, with around 85% of that being made from guaiacol-derived vanillin.

Over the course of a few decades in the early 1900s, scientists were experimenting with different combinations of both organic and artificial ingredients to create vanillin. One of the components they stumbled upon was castoreum, a type of chemical that is derived from, well, beaver butts.

Castoreum has had a long history of usage as an additive to perfume, dating back all the way to Roman times, so scientists figured “hey, why not add it to food?”. After all, unlike hydrogen sulfide and despite its gross origin, castoreum is actually very pleasant to smell, so why wouldn’t food manufacturers use it to boost their vanilla tastes?

But did they ever? Older food manufacturers around the world deny ever using castoreum, but some people posit that it may have been used back in the early 20th century, albeit sparingly. If it was something that manufacturers used, it wasn’t a practice that was kept up, and for good reason: castoreum is ridiculously expensive.

However, the substance that is harvested is completely safe for human usage, which is why the FDA constantly marks Castoreum as generally safe for consumption. And that’s where the confusion arises.

To further put you at ease: the production of real, actual vanilla beans still exceeds both synthetic versions to the tune of around 20 million pounds every year. Of course, there are discussions about how sustainable that number is, especially since the world’s leading producer of vanilla, Madagascar, is slowly churning out less and less vanilla beans over the past decade or so, but we won’t get into that today.

So if you’re asking where vanilla flavor comes from, rest easy: vanilla flavor does NOT come from beaver butts, that’s just fake science right there and, honestly, shame on National Geographic for publishing a click-baitey article. That being said, castoreum is still used in the perfume industry, so while you might not be ingesting beaver butt juice, you might be spraying it on your body instead.

Good luck with that information!