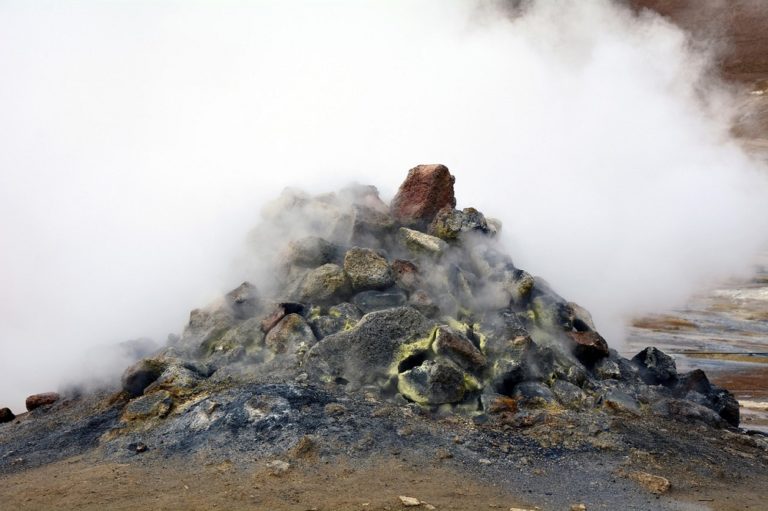 What Stinks?! Hydrogen Sulfide and You

It’s the smell of rotten eggs, brimstone, and hot springs. Hydrogen sulfide, or H2S, might seem harmless, but is, in fact, poisonous, volatile, corrosive, and even flammable.

What is Hydrogen Sulfide?

Hydrogen sulfide, or more commonly known as sewer gas, is usually produced during the microbial breakdown of certain organic matter, usually in the absence of oxygen. This occurs in places like swamps, volcanic geysers, hot springs, and like its nickname, sewers. This organic material breakdown is called anaerobic digestion, and is driven primarily by sulfate-reducing microorganisms like sulfate-reducing bacteria, or SRB, and sulfate-reducing archaea, or SRA.

It’s also produced by the human body, albeit in significantly smaller amounts, and is used by the cells as a signaling molecule; that is, a molecule that coordinates and governs certain cellular activity.

In the presence of air, H2S can be explosive, and it burns blue in the presence of oxygen. It is also essential in the production of sulfur, which it produces at high temperatures or when exposed to certain catalysts. It reacts to metal ions to form metal sulfides. At high pressures, hydrogen sulfide becomes an effective electric conductor, and is superconductive when it’s cooled below critical temperatures.

Hydrogen Sulfide is usually found in sour gas, or produced in laboratories by combining hydrogen and sulfur at high temperatures (usually at 450 degrees Celsius), or by treating ferrous sulfide with a strong acid using a Kipp generator.

What is it’s Lewis Structure?

The H2S Lewis Structure is tetrahedral bent, meaning that two or more of its covalent bonds are set in non-collinear directions because of their electron configuration, like water. Its molecular geometry is polar, meaning that it has a net dipole; thanks to opposing charges caused by asymmetrically arranged polar bonds. It has 2 electron pairs: 2 active, and 2 non-active.

To draw it, start with Sulfur, or S, as the central atom. Draw H bonds, which represent hydrogen, twice per S atom. This forms your basic H2S lewis structure: 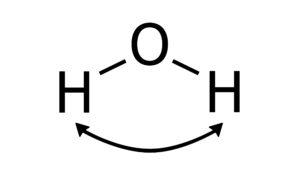 PrevPreviousThe Proper Terms for Calling Male, Female, Baby, and Groups of Deer
NextCellular Respiration: What It Is, And Why It’s ImportantNext