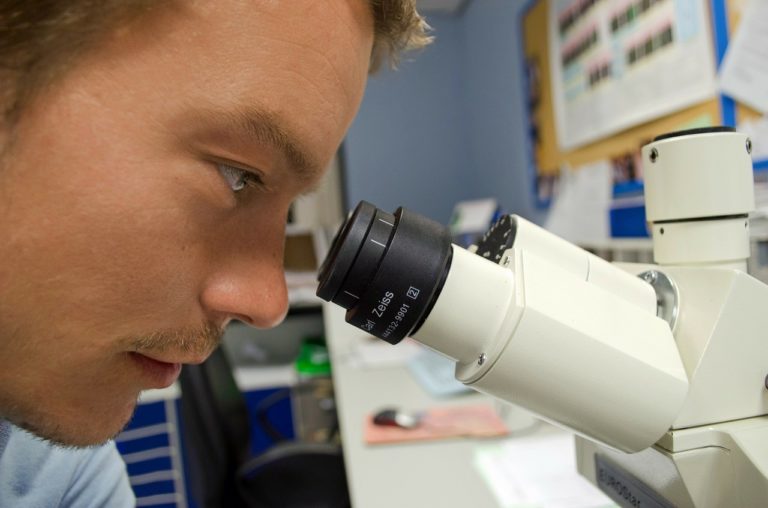 What Are the Differences Between Unicellular vs. Multicellular?

The difference between unicellular and multicellular organisms? About a few million cells.

On the other hand, multicellular organisms have many (and we mean many – an average human body has 37.2 trillion cells) cells, some of which have different functions. These organisms belong to the fungi, plantae, and Animalia kingdoms.

But aside from the number of cells these organisms have, these are the other differences between unicellular and multicellular organisms. 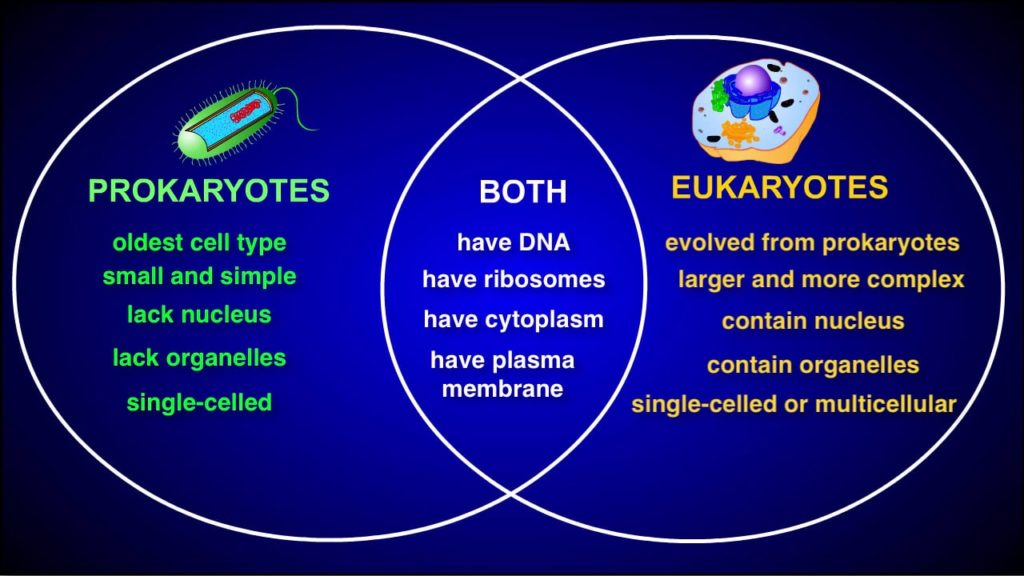 Unicellular organisms are prokaryotes while multicellular organisms are eukaryotes. Prokaryotes are cells that do not have a cell nucleus or any organelles that are held in place by membranes. This means that their genetic material is not bound to a nucleus. Eukaryotes, on the other hand, are cells that have a membrane-bound nucleus that holds genetic material and its membrane-bound organelles. 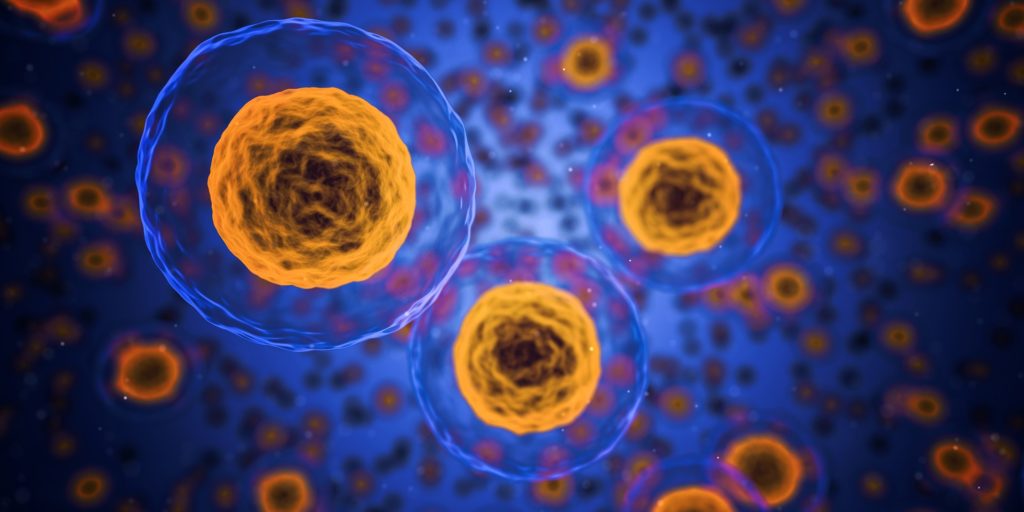 A unicellular organism carries out all its life processes in that cell alone. While it can reproduce, if it enters an environment it cannot survive in, it is unlikely to survive as everything it needs to process and stay alive is in that one cell. On the other hand, a multicellular organism has millions of cells to replace dead cells, so the organism can continue to function.

Let’s say, for example, you get a cut on your arm. On a microscopic level, your skin cells are damaged and your cut exposes the inside of your body to external factors like bacteria to enter your body and infect it. Even though some of your skin cells are damaged, the rest of your cells are at work. You have cells clotting the cut, cells beginning to replace the old cells, and cells that are killing any external bacteria that may have entered the cut. A unicellular organism cannot do this, and any injury could mean its death since it is not equipped to survive. 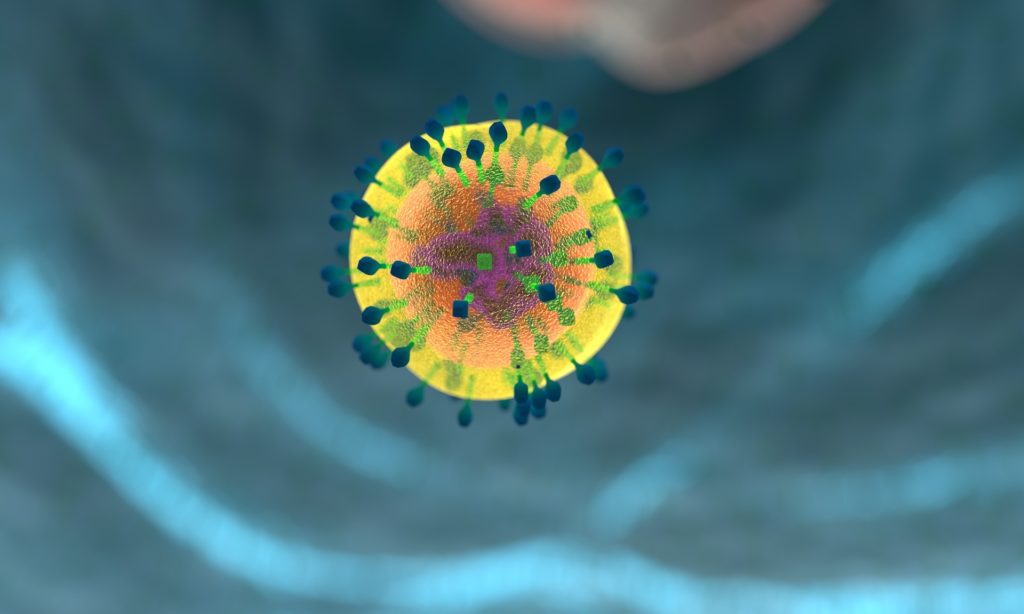 For example, bacteria can be common and millions of cells are found all around us (including our own bodies), but they only have an average lifespan of 12 hours before it dies out. However, in its lifespan, it’s likely to have already generated over two million other bacteria to take its place.

In contrast, an average human has a lifespan of 72 years even if they take minor injuries at some point in their life. This is because cells are continuously regenerating and can slowly heal any injuries. Sure, cell regeneration won’t stop fatal wounds because cells cannot grow fast enough to stop the blood loss and regenerate skin and muscle cells fast enough, but this ability to heal from certain injuries cannot apply to unicellular organisms.

Unicellular organisms do not have cells outside of its organelles to protect its internal parts, so it is exposed to its entire environment. Multicellular cells, however, can have external cells specialized to protect its internal parts from the environment while the internal cells focus on other functions. It’s why you’ll notice that most plants and animals have a much tougher exterior compared to the texture of its inner organs. 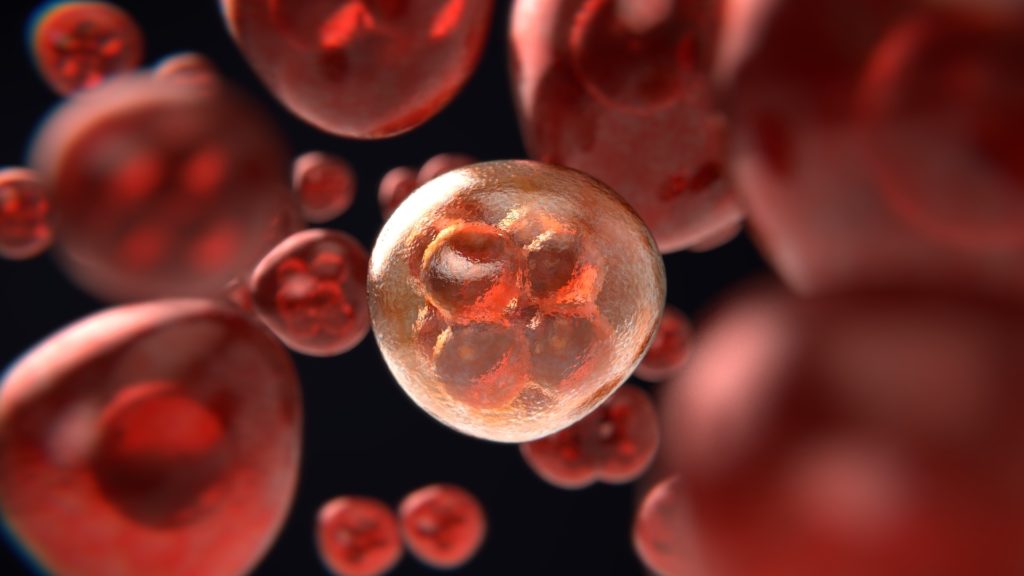 On the other hand, because multicellular organisms have over millions of cells to perform various functions, they’re more likely to survive the same form of trauma that can easily eliminate its unicellular counterpart. And out of these cells, not all of them provide the same function to the organism as each plays a specific role to ensure the organism’s survival for as long as possible.

PrevPreviousNitrogen for Dummies: A Quick Guide to Atomic Number 7
NextEverything You Need to Know About Silver as an ElementNext