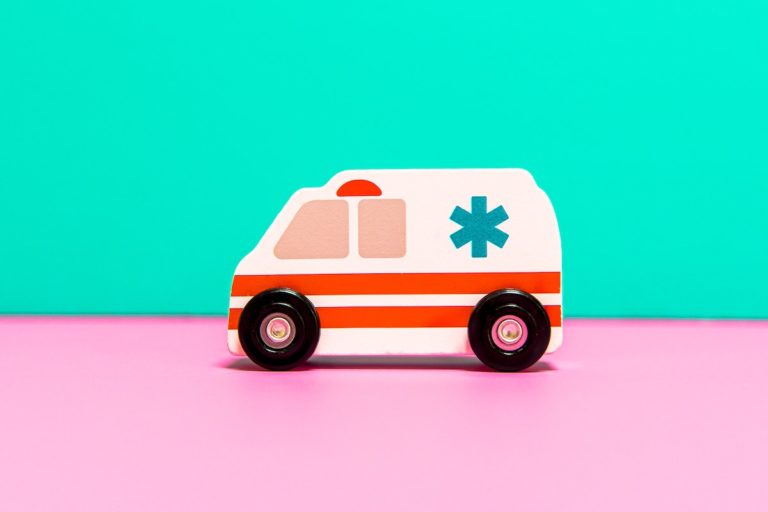 Are You Susceptible? The Link Between Lifestyle and Diseases

Lifestyle diseases, or LD, are a particular class of diseases that are borne about by unhealthy lifestyle choices. On one hand, they’re non-communicable, which means you won’t be infecting anybody anytime soon. But on the other hand, they’re pretty serious and life-threatening.

LD’s are dangerous because people who develop then rarely have any warning signs until they actually get it; because our lifestyles can become second nature and practiced every day, it’s exceedingly difficult to see the long-term consequences.

Take note, however, that as with most non-communicable diseases, lifestyle choices don’t exactly cause these illnesses; rather, they increase the risk of developing them, but the exact reasons as to why some people are more susceptible to certain diseases all boil down to the genetic lottery. Something to keep in mind!

If You’re: Constantly Stressed Out

The stresses of our modern capitalist society have gotten to a point where the World Health Organization actually classifies work-related stress as a medical emergency, particularly in war-torn places like the Middle East or Africa.

But highly-industrialized countries are not exempt from the ravages of stress, especially for the 18-45-year-old bracket, which serves as the main workforce of these places. But while the idea that stress can lead to heart disease is pretty much a scientific fact at this point, researchers are still in the process of determining exactly why it happens.

Many people think that just because they’re sedentary it means they’re less stressed: on the contrary, a sedentary lifestyle doesn’t describe a low-stress life but rather one that is simply lacking in physical movement. This lifestyle is commonly observed in more affluent and capital-driven countries, where office work takes up a vast majority of an individual’s day.

One of the major diseases that a sedentary lifestyle can lead to is obesity, which makes sense: the lack of physical activity, coupled with a propensity for overeating and smoking, can and does directly lead to increased obesity in a person.

Obesity in and of itself is so much more than just not looking like a supermodel: obesity is one of the leading causes of death in America, mostly because, like stress, obesity is practically a gateway to all kinds of other diseases: high cholesterol, heart disease, hormonal imbalance, osteoporosis, stroke, colon cancer, depression, and diabetes, to name a few.

If You’re: A Smoker

We all know smoking is bad for you: it gives you bad teeth, makes your breath smell horrible, drastically increases your chances of lung cancer and heart disease, but did you know it can also cause you, uhm, “performance” issues?

Just like any other organ, your penis obviously requires a healthy amount of blood. When it becomes erect, your penis requires even more blood to pump through it. The more you smoke, however, the less effective the blood vessels around your body -including the ones in your penis -become, which means less blood for that organ.

There have also been a few studies that are finding tenuous links between smoking and a decreased libido and even infertility, and while these studies are still inconclusive, it should be enough motivation for someone to quit ASAP.

If You’re: A Sweet Tooth

So, everyone knows that eating excessive amounts of sugar for years on end is what causes diabetes, right?

Because diabetes is a disease that is brought about by your body’s inability to regulate your blood sugar levels, many people assume that eating sugary foods = diabetes. Actually, while having a sweet tooth can increase your risk of developing diabetes, it’s not an exact cause.

Don’t rest easy, however: excessive consumption of sugary treats, from soda to candy and every other good thing in between, can and will increase the risk of diabetes. Yes, the word ‘risk’ might not seem like much but it’s used in the same way smoking increases the risk of cancer.

When a person becomes diabetic, their body is unable to produce enough insulin, a critical hormone that is in charge of transferring sugar from your blood to your cells; basically, insulin is what helps convert sugar (or glucose) into energy.

While eating too much sugar can affect someone’s chances of getting diabetes, scientists aren’t completely sure how: in essence, the chances of someone developing diabetes is still governed by a winning combination of genetics, ethnicity, age, activity level, and yes, lifestyle.

Type 2 Diabetes, which is the most common type of diabetes in the country, is mainly triggered by improper eating habits (i.e. guzzling down liters of soda or shoveling multiple cakes into your gullet on a regular basis) and poor lifestyle choices (i.e. chain smoking, being a couch potato, etc.). But, again, these things are not direct causes, but it does make you very susceptible to diabetes.

It might sound like a joke, but there is a class of illnesses called “Diseases of Affluence” (originally called Rich People Diseases, but then the rich people got offended so everyone had to change it) which are illnesses common across the board for people of a certain financial situation.

Diseases of Affluence are contrasted from Diseases of Poverty (i.e. Poor People Diseases) by its communicability: Affluent sicknesses are rarely communicable, with most of them being brought about by lifestyle and genetics, while Poverty sicknesses can be communicable and usually brought about by poor living conditions and the inability to access good medicine (two things that are, ironically, caused by rich people).

Of course, just because you win big at the lottery or are born a Vanderbilt doesn’t automatically mean that you’re susceptible to multiple diseases: scientists are still trying to figure out the exact connection between rich people and the increasing number of them developing the same diseases.

Some of the factors scientists are looking at include:

Again, being rich doesn’t mean you’re going to be diseased: it just increases your chances of becoming an asthmatic, diabetic, alcoholic with a peanut allergy. But hey, at least you have a Ferrari.

Your lifestyle choice defines what diseases you’re susceptible to. Start with exercises and adding vegetables to your diet. It’s time to make the right choices and lead a healthy and active life to decrease any chances of exposure to illnesses.