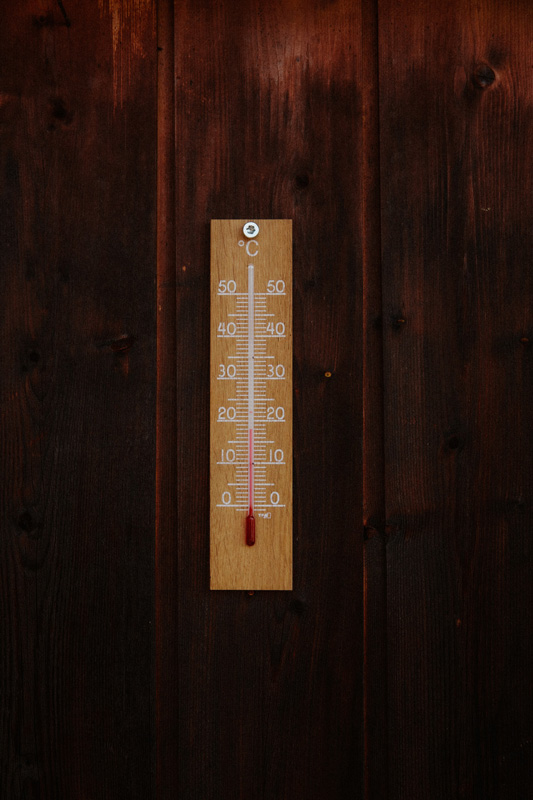 What Does ‘Room Temperature’ Even Mean?

The concept of ‘room temperature’ changed for me, however, when I moved to Southeast Asia for my doctoral thesis. It became apparent very early on that, in the tropics, ‘room temperature’ is a completely different value than what people in more temperate climates might be used to. There are some mobile device apps that can be used as thermometers and these apps might have their own definition of ‘room temperature’, but these are usually far from accurate.

Which got me thinking: as a matter of fact, the term ‘room temperature’ isn’t actually an unmoving, constant value. Think about it: the ambient temperature of a room is actually very dependent on the seasons, your actual house, and even the amount of stuff you might have in a particular room.

In this article, we take a look at what exactly is ‘room temperature’ and how it’s used in science.

What Exactly is ‘Room Temperature’?

At its most basic, the term room temperature is not actually a standard number; rather, ‘room temperature’ is gauged as whatever is the reading of a thermometer in a given room. In practice, however, room temperature is defined as the ideal temperature in which most people will be comfortable in while wearing ‘normal’ clothes. Again, what ‘normal clothes’ means is dependent on location, weather, and even gender.

In scientific experiments, however, ‘room temperature’ is almost-always defined as a specific number, but even that is dependent on lab conditions and the experiment variables. We’ll discuss more of that later.

What’s the Room Temperature of a House?

When we use the term ‘room temperature’ to describe rooms in a house, however, various dictionaries from the American Heritage Dictionary of the English Language to Merriam-Webster actually have set values. For the AHDEL, room temperature means 68–72 °F, or 20–22 °C. For Merriam-Webster, the range is a little wider at 59 to 77 °F, or 15 to 25 °C. Both dictionaries define room temperature as a thermometer reading of a given space that is ‘suitable for long term human occupancy and/or laboratory experimentation’.

This value, however, will fluctuate depending on the season: winter will drive these values down while summer will drive them up. As for what temperatures are ‘suitable’ for humans, this is also dependent on gender: various studies have shown that women generally favor warmer temperatures. Meanwhile, the World Health Organization recommends a minimum room temperature of 68 °F or 20 °C  for infants, children, the elderly, and for sick people. In fact, some studies show that a constant room temperature of 68 °F can play a huge role in pain relief.

What’s the Room Temperature in Science and Industry?

When it comes to scientific experiments and industrial applications, the value of room temperature will vary. In general, however, the IUPAC, or the International Union of Pure and Applied Chemistry, defines room temperature as 77 °F, 25 °C, or 298.15 Kelvin. The EPA, or the U.S. Environmental Protection Agency, defines it the same way.

Is There a Difference Between Room Temperature and Ambient Temperature?

Ambient temperature is sometimes interchanged with ‘air temperature’, and while some scientists might nit-pick, for the average person, this is an acceptable synonym. Ambient temperatures require a thermometer reading, regardless of what application it is for. Meanwhile, room temperature, if it’s not being used in a scientific and/or industrial application, can be based on the comfort level of individuals.

So, the next time you follow a recipe that says ‘leave butter at room temperature’, you’re going to have to check where the author is writing from, where you are at the moment, what the weather is like, how much ventilation your room has, and whether you identify as a man or a woman. Like we said, the term ‘room temperature’ is a funny thing.