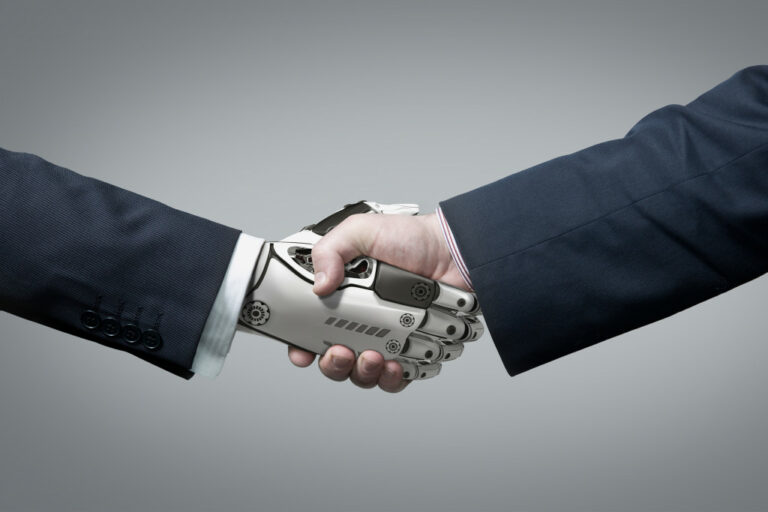 There was a time when robots were just figments of the imagination and seen only in science fiction, but that time is long past. Robots have since been developed for many functions and are part of many industries.

Surgical robot arms are designed for specific types of surgeries. For instance, the NeuRoboScope recently developed in Turkey is specifically designed to assist a surgeon in handling and directing an endoscope during pituitary tumor surgery. The surgeon places the end of the robotic arm in the patient’s nostril and the robot’s electric actuators system acts to move it under the guidance of the surgeon.

The surgeon performs the surgery as he monitors the robotic arm’s progress through a screen that shows images from a camera at the end of the arm. Surgical robots use linear DC actuation to move the arm in a straight line.

At Nanyang Technological University in Singapore, researchers tested the use of the humanoid robot, Nadine, to entertain elderly residents of a care home. Nadine was designed to be a social robot and knows various languages, including Chinese and English. The robot can also recognize faces and engage in deep conversations with people. The researchers monitored the reactions of residents as they played Bingo with Nadine and separately with nurses.

In Hong Kong, Hanson Robotics, the maker of the famous humanoid Sophia robot, announced that it intends to mass-produce and sell thousands of similar robots in 2021. CEO David Hanson stated that they already have 24 versions of Sophia that will be the basis of many other models. Like Nadine, Sophia has artificial intelligence (AI) that continually learns through interactions and has sensors that recognize faces, human emotions, and activities.

Hanson intends to market the humanoid robots to keep people safe in healthcare and in assisting the elderly. The robots can provide socialization, communication, and therapy to prevent loneliness and social isolation. He adds that humanoid robots can also be used in retail and the service industry. They can, for instance, serve as receptionists or ticket sellers. 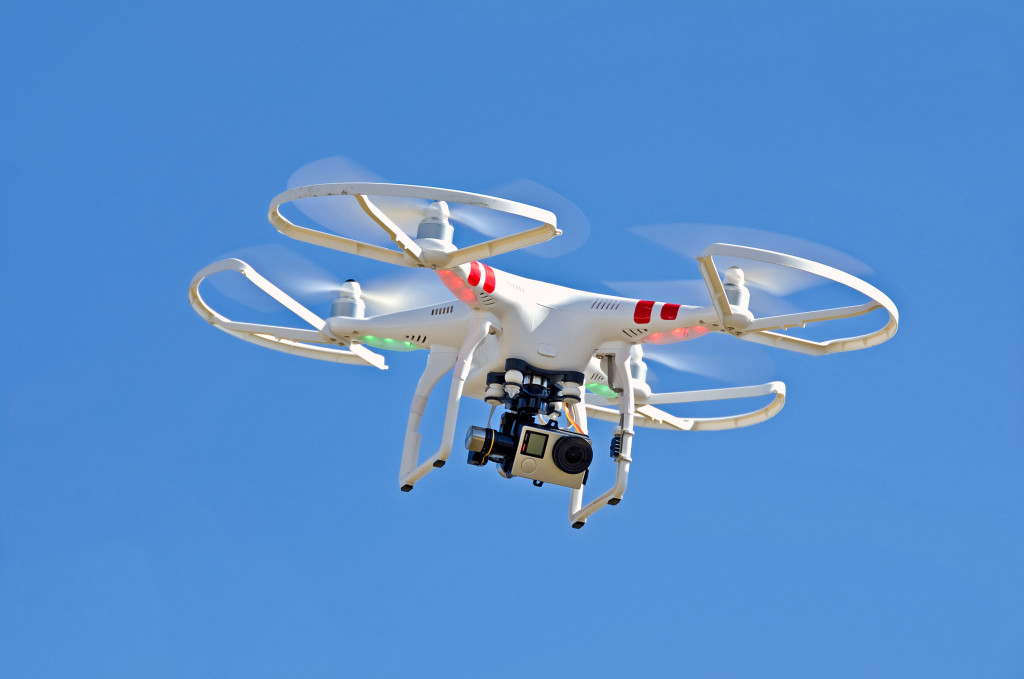 We are already familiar with drones mostly used for photography and videography. Anyone can buy a drone and connect it to his smartphone to take beautiful aerial photographs and videos. Recently, however, researchers from the Johannes Kepler University in Austria developed a new technology for an autonomous drone to do search-and-rescue in forests with thick tree canopies. Planes and helicopters are ineffective in such searches even with heat sensors because these cannot penetrate the canopy.

The new airborne technology uses an optical sectioning algorithm powered by a computer that defocuses treetops. It has thermal imaging that hones down on heat emitted by a body and determines if the body is human or animal. It has locational positioning that enables it to approach the target for a closer look. The drone then sends all the information to the rescue team. In more than 17 field experiments, the new drone successfully located 38 out of 42 people hiding below thick tree canopies.

In Ann Arbor, Michigan, Russian tech giant Yandex has been using self-driving rovers to deliver orders from restaurants since April. It has been doing so in Russia since 2020 and is partnering with US delivery giant Grubhub to operate on 250 U.S. campuses. It also expanding to France as a grocery delivery service and to London.

Amazon published online the Zoox 2021 Safety Report for its self-driving vehicle. While there is still no information on when it will be released in the market, it promises an unprecedented 100 safety innovations. The vehicle accommodates four people and has five airbags for each passenger. It will not start until everyone has properly engaged the seatbelt.

One of the earliest uses of robotics is in the manufacturing industry, yet continuous development is necessary to refine their capabilities further. Developers have previously been having difficulty teaching robots how to choose items from bins that contain different things, and how to grip each item properly. Sorting is an important task that is necessary for production, packing, storage, and shipping. Now, newer robots can do this. Robots can also be made to communicate with each other for a more integrated workflow. Furthermore, there are collaborative robots or cobots designed to work safely beside humans.

These are just some of the latest developments in robotics. As robots are being programmed to learn by themselves while doing their tasks, development is going to be exponential in this field.