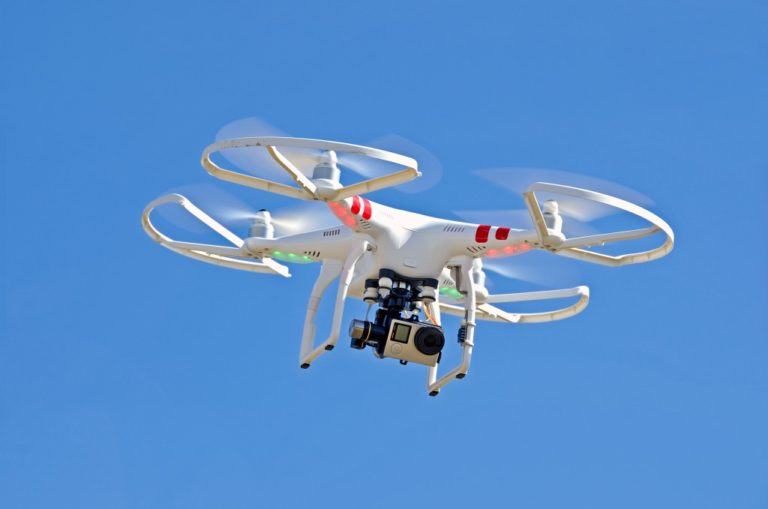 Drones are developing rapidly, becoming more than a novel plaything for hobbyists and turning into one of the most exciting and versatile technologies in merely a few years. With the potential applications of drones becoming more apparent with each new iteration of the technology, forecasts predict that these unmanned flying machines will play an even bigger role in society in the near future.

No Longer Just a Toy

Drones have become more than just flying remote-controlled toys. With each new functionality added to them, their complexity increases. Today, a vast majority of drones can be equipped with cameras, among other attachments. Some have also been improved so that they can fly faster and higher and carry heavier weights. Other models can be controlled through mere gestures, while others are designed to support virtual reality.

With highly specialized drones, such as the unmanned aerial vehicles (UAVs) used by the U.S. military, emphasis has been placed on long-distance flights. By equipping these machines with technologies like Global Navigation Satellite Systems (GNSS) and Inertial Navigation Systems (INS), the military has made it possible to control and ensure optimal flight performance even with the controller being miles away. Naturally, such additions require the use of other advanced supporting technologies such as GNSS and INS simulation systems.

The Future of Drones

The potential of unmanned flying machines is immense, to say the least. Here are 5 possible applications for drones in the coming years:

Time is crucial in any emergency. Unfortunately, life-saving treatments are not always available. Engineers are developing drones that can aid in saving lives. A notable example is the ambulance drone developed by Delft University of Technology. This handy machine delivers defibrillators where needed, even in rural areas and locations where medical facilities are normally rare or absent.

Disasters, whether they’re natural or man-made, pose a threat not just to victims but also to rescuers. Drones are currently being developed with emergency response and disaster relief in mind. Once perfected, not only will these machines improve the likelihood of saving victims, but they will also reduce the risks encountered by human rescuers. Drones equipped with cameras are now being used to assess damage from calamities, possible threats, and the locations of victims among others. In some cases, they have even been used to prevent disasters altogether, such as forest fires.

The dedication of wildlife photographers and conservationists is highly commendable, but their job can take an immense toll on their health and security. By equipping drones with high-quality cameras, it is now possible to keep track of animal populations without subjecting humans to the elements. 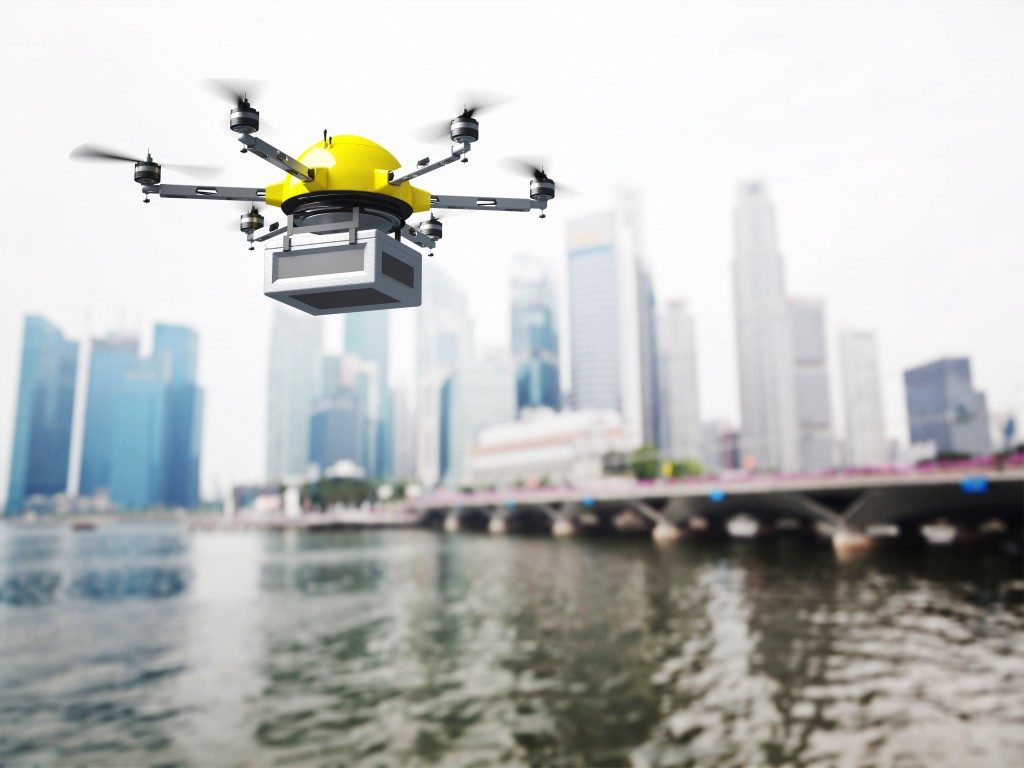 Have you ever been so unexpectedly sick that you can’t even get out of bed to buy your medications? Some organizations are now designing drones that deliver medicine to those in need, especially people in rural or developing areas where effective medicine may be a rarity.

Not everyone can read this article, mostly because in some parts of the world, the concept of Internet access remains unheard of. Facebook has experimented with solar-powered drones that will provide less developed areas with Internet access, including Wi-Fi and LTE. The project has, since June 2018, stopped development, but the concept serves as a reminder of what drones can be used for.

As a technology, drones have exciting potential. With human creativity and ingenuity, there is no doubt that drones will become more advanced and better in addressing more of the world’s needs.