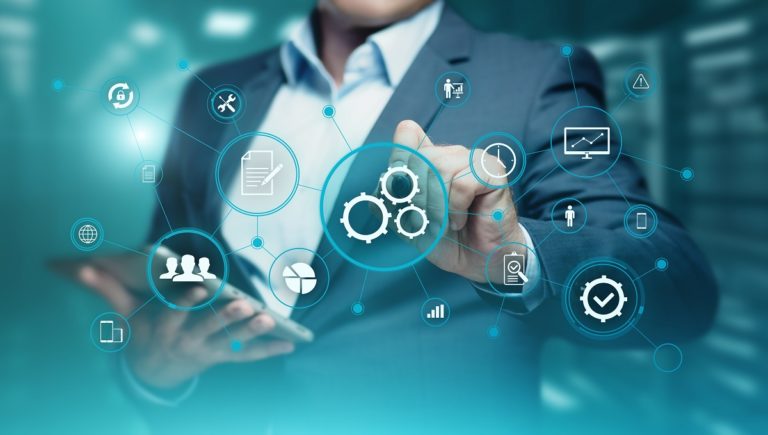 Math Equations Rule The World: Algorithms And You

It can be surprising how numbers and equations can affect our lives. We pay for our expenses with currency and a lot of our modern technology works around math. But math is becoming an invasive presence when it comes to algorithms. While algorithms are simple formulas, it is how companies use them that can be worrying. For example, one of the world’s most used algorithms right now is the search engine algorithm of Google. It determines what people find in their internet searches and is the basis of the entire SEO industry, where people try to ensure that they show up in the top spot.

However, algorithms are much more prevalent than that. Most companies use various algorithms nowadays to do various things. They mainly work fine but it can be concerning how entangled these math equations are in our lives. Here’s a closer look at algorithms, what they can do, and what to expect in the future.

What Is An Algorithm?

For many people, algorithms are something to do with math. They are technically but they are more than that. An algorithm is a set of instructions in mathematical form. For example, the oldest algorithm on record is from 300 BC and made by the mathematician Euclid. His algorithm allowed people to figure out the greatest divisor of two numbers. All people had to do was follow the instructions, and they got the results.

This is similar to what modern algorithms do nowadays. People don’t need to understand something to do it. The algorithm does it for them. Thanks to computers, these algorithms are much easier to implement. Instead of a person doing all the math, computers can do it super-fast. With algorithms, many functions can be done without human intervention that was not possible before.

Additionally, modern algorithm developers are focusing on creating algorithms that learn and develop with the data that they encounter. Machine learning is the next step that they are aiming for, with the algorithms deciding the input and output completely. 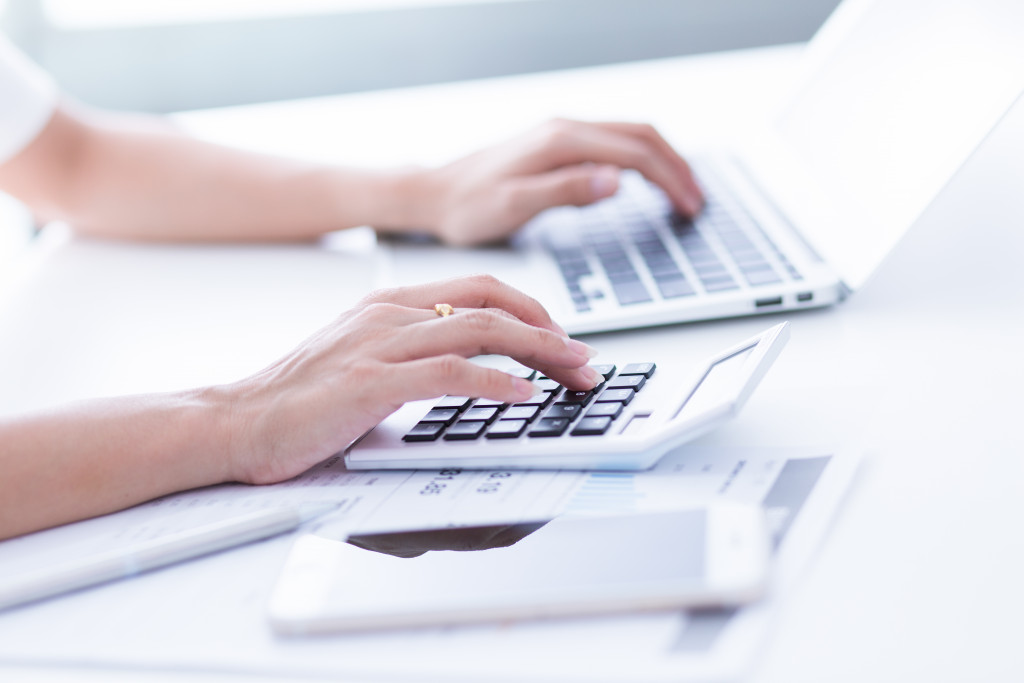 Beyond search engines, there are several great algorithm success stories. One of these is the Apple FaceID. When you want to unlock your smartphone using the facial recognition software, the device will scan your face with infrared to place 30,000 invisible dots on it. The device then uses an algorithm to decide whether you are who you say you are. It is very hard to fool the FaceID system and there is only one chance in a million to do it.

Another use of algorithms is found in social media. There are millions of posts on Facebook and other social media platforms. Going through all of them would be a massive waste of time. It can also be boring, which is what these social media platforms don’t want you to be. They want your engagement and interest. This is where their algorithm comes in. The algorithm ensures that everything on your feed will be of interest to you. This is thanks to the various likes and shares that you did on the platform. The result is a media feed that is tuned to your desires and wants.

Concerns About Checks And Balances

However, with the rise of algorithms, there is a major concern about what they can do and the developments in the field. Many of the details of these algorithms are kept secret because the companies behind them do not want them hacked or reverse engineered. This is troubling since the public won’t know what data these algorithms use and what they aim for,

Governments are also showing some concern. For example, the Obama administration released a report and strategic plan back in 2016 on what to do to help deal with the dangers of out-of-control algorithms. Some recommendations include closer studies into algorithms while setting up open data protocols.

The biggest fear that many experts have is that someone in control of major algorithms would be able to control the behaviors of various people. It is very convenient for people to follow the advice of algorithms. Additionally, some algorithms limit people’s worldview, which can allow large population groups to be easily controlled.

Times will be rough as society tries to come up with an appropriate balance between algorithm and human-driven results. Experts are optimistic that humans will be able to thread the needle and create a better future with algorithms.

PrevPreviousTips for Remote Onboarding During the Coronavirus Pandemic
NextFour Smart Home Technologies That Help Boost Your Health, Comfort, and SavingsNext