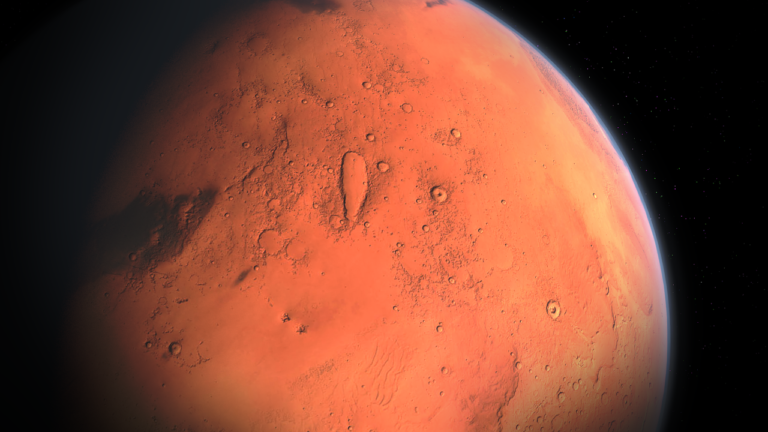 Mars Has Clouds, But That Doesn’t Mean the Planet Is Livable

Is life sustainable on Mars? Some people would argue that it is based on proof seen via picture of Mars: images of clouds in the planet’s atmosphere.

Clouds are formed in Earth from the water cycle:water evaporated or transpired floats up to the sky where it condenses into water droplets. So, if clouds are basically millions of drops of water and ice crystals, would the presence of clouds in Mars’ atmosphere suggest that the same water cycle is also happening in Mars? And if there is a water cycle, that would suggest that the planet has water, and thus evidence of being capable of sustaining life?

Unfortunately, while it’s true clouds exist in Earth because of water, that doesn’t mean the same thing applies to Mars. Remember, other forms of clouds also exist in Earth such as dust clouds and sand clouds during desert storms. While there is traces of water vapor, the truth about Mars’ clouds are far from suggesting that life is possible there. Here’s why.

Mars’ atmosphere is different in many ways. It has a much thinner atmosphere than ours and has pinkish-yellow skies (compared to our blue sky due to the sunlight’s blue light travelling in shorter waves).

And when it comes to clouds, Earth’s clouds are formed by water, while Mars’ clouds are formed by both particles of water vapor and meteors, according to a study published by researchers in 2019. According to the study, there are clouds that resemble cirrus clouds on Earth within Mars’ atmosphere. But while cirrus clouds on Earth start forming at 16,500 feet above sea level (around 3 miles), Mars’ clouds can be found 95,000 (around 18 miles) from the ground.

And Mars’ clouds are formed partially through meteors via “meteoric smoke.” This is created when space debris collides with the planet’s atmosphere. The researchers stressed that while a huge part of the climate is affected by what’s inside the planet, what happens outside the planet can also affect the climate.

How Clouds in Mars (and Earth) Form

The thing about clouds, however, is that they don’t just form out of nowhere and require particles to condense around. On Earth, clouds start condensing at a certain altitude, but there need to be particles of salt or dust (found in the water vapor as it floats) where it can start to condense into clouds. The same concept applies to clouds on Mars and there has to be something that can pick up the condensation despite the thin atmosphere.

This is where meteors come in handy. When small meteors enter the atmosphere (much similar to the way they do on Earth), they begin to burn up due to the gravitational pull towards its center. While it’s burning on its way down, meteoric smoke leaves particles of fine dust in the atmosphere, allowing clouds to form.

Research shows that dust from outside the planet can create clouds on Mars, but only to an extent, given Mars’ extremely thin atmosphere. That means you’re unlikely to find cumulus clouds that look much fluffier than cirrus clouds Martian clouds are wispy and cotton candy-like, very similar to cirrus clouds on Earth. And unlike Earth’s clouds, these clouds can make temperatures within the altitude go both higher and lower. 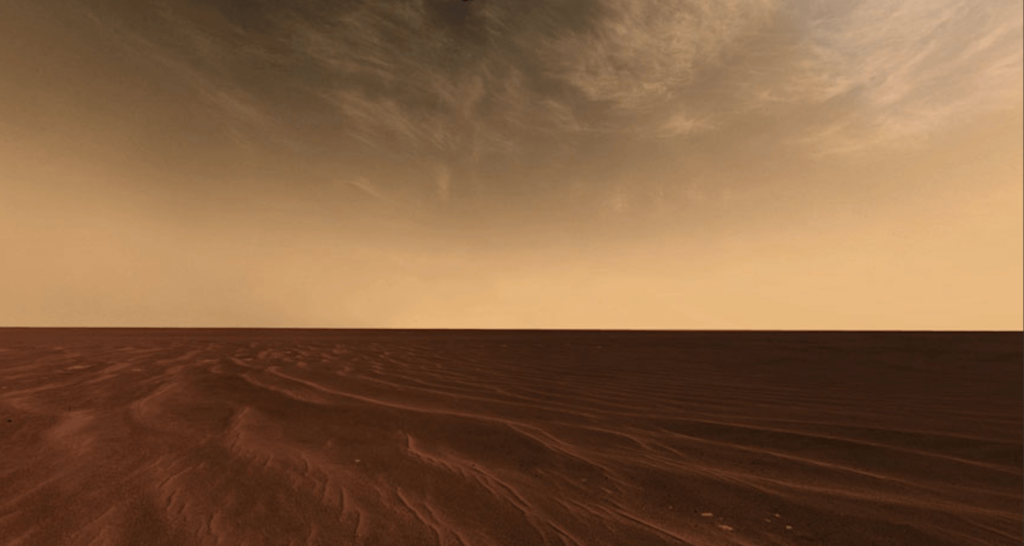 While you won’t see puffy and rainy clouds on Mars, the planet has its own different types a bit similar to the way we on Earth don’t see the same cloud types in the sky. Mars’ atmosphere has only traces of water vapor, but temperature, pressure, and other occurrences in outer space can affect the types of clouds produced. Some of the most common include:

For clouds to exist in Mars, people originally thought that it had to have the characteristics on Earth that made our planet livable: water and air. While it hasn’t been fully debunked and science has not completely discovered everything we need to know about the planet, clouds seen on Mars do not fully suggest that Mars is a feasible back up plan should we ever need to leave this planet and find a new one.

PrevPreviousUp in the Air: Why Clouds Float
NextWho’s Afraid of the Big Bad Wolves: The Largest Wolf in the WorldNext