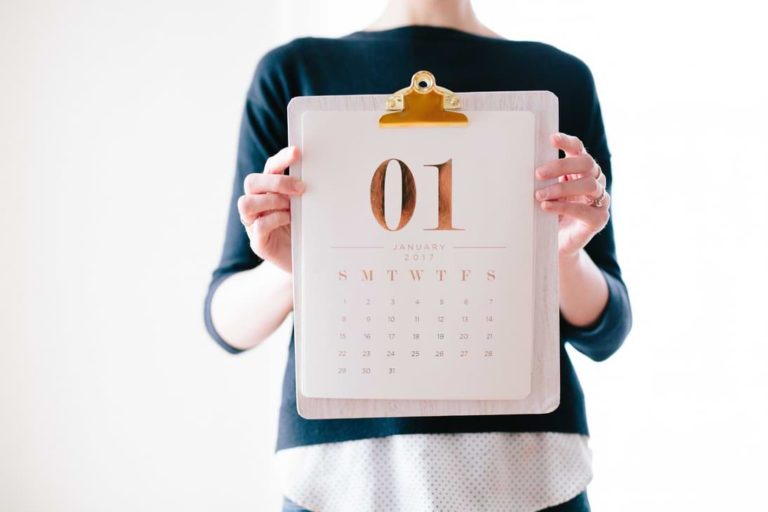 Pregnancies & Periods: Ovulation and the Best Time to Try for a Baby

Some couples who want children immediately may find no difficulty getting pregnant. About 9 out of 10 couples actively trying to conceive will find themselves pregnant within a year. Unfortunately for the one remaining couple, they may find themselves unable to conceive.

A couple’s inability to conceive may be a sign of an underlying condition resulting in infertility, with the most common cause stemming from ovulation. Some ovulation problems may require a gynecologist’s help in terms of hormonal imbalances or infections and conditions preventing a woman from getting pregnant. In worst case scenarios, a woman may find that she is unable to carry a child to term or conceive naturally and may have to consider other costlier means like finding a surrogate, undergo in-vitro fertilization, or adopt a child.

In several cases, though, conceiving is simply a matter of trying to get pregnant at the right time, with the right time being when a woman ovulates. When and how long can a woman ovulate? We discuss everything you need to know about tracking down your ovulation period for a higher chance of a successful pregnancy.

Before trying to track your ovulation period, though, it’s always best to discuss fertility options with your doctor to find out if tracking your ovulation will increase the likeliness of conception or if you and your partner require further treatment before you can get pregnant.

The menstrual cycle is a monthly-repeating occurrence where a woman’s reproductive system undergoes certain processes to make her fertile. Every 28 days or so, a woman’s ovaries releases an egg and a woman’s hormones prepare the uterus in case of a pregnancy. If the woman does not get pregnant during this time, then the egg is left unfertilized and is shed through the vagina. This is the menstruation period where a woman bleeds for a few days through her vagina.

Normally, this cycle takes place every 28 days, but there are cases where women can have longer or shorter cycles. Women who first get their periods (usually around the time of puberty) will experience irregular periods. But as a woman grows older, her menstrual cycles become shorter and more regular. For the first 21 days, the ovulation process begins. The last seven days are for the menstruation period, which can last from two to seven days.

Ovulation: How Long Can You Ovulate?

Ovulation is the part of the process when an egg is released from the ovary and stays in the uterus for up to 48 hours. After this period, if the egg has not yet been fertilized by a sperm, it can no longer be fertilized and eventually sheds itself from the uterus.

The ovulation process happens between the 13 to 20-day window in the menstrual cycle and only occurs once a day. The process lasts for half a day up to two days, but for the next seven to ten days, you are at your most fertile with a high chance of pregnancy compared to the rest of the days should you try to conceive.

When Is the Best Time to Conceive?

Assuming you and your partner don’t have any health conditions impeding your ability to conceive, getting pregnant is just a matter of having sexual intercourse when your body is at its most fertile. However, while the ovulation period is very narrow compared to the other processes of the menstrual cycle, that does not necessarily mean that that is the only window when you are capable of getting pregnant. Your ovulation period refers to the days your ovaries produce an egg. This is different from what is known as your “fertile window,” which is the time your egg is fertile and can be combined with a sperm cell.

Sperm cells can last for up to five days inside the female reproductive system. Even if you have sexual intercourse two days before your ovulation, you can still get pregnant if there are remaining sperm cells in your vagina by the time you ovulate.

However, if you want to get the most accurate measurement of fertility, you’ll need the help of your doctor as finding out the time when you’re most fertile cannot be done at home with high amount of accuracy.

Your gynecologist may recommend you take an ultrasound or a blood test to know if you’re ovulating, but this won’t guarantee what time is the best to have intercourse. However, if you know how many days you’ve had sex before or after ovulation, you can determine the probability of your pregnancy.

A 2013 study published in Human Reproduction found several studies observing the probability of pregnancies depending on when intercourse occurred in relation to a woman’s ovulation. The lowest likelihood of getting pregnant is five days before ovulation with a less than 7 percent chance of conception. This is followed by two days after ovulation (9 percent) and a day after ovulation (11 percent), as the egg would have most likely been unable to be fertilized by that point.

On the other hand, women who had intercourse a day before ovulation have the highest chance of getting pregnant at 21 up to 34 percent. This is followed by women who conceive on the day of ovulation (33 percent), and then two days before (29 percent). This is due to the fact that sperm can survive in the uterus for multiple days; with the newly produced egg cell in the same uterus, both cells are at its prime and are at its healthiest to combine.

However, take note that these are just probabilities, and your fertile window can reach up to 10 days. But as much as possible, you and your partner should have intercourse on days as close to your ovulation day.

How NOT to Conceive

Some couples may opt to simply forego mathematics, biology, and calendar tracking and simply have sexual intercourse more frequently until they get pregnant. However, if this isn’t the kind of sexual activity you normally do, it’s best to conceive logically and according to timing rather than increasing your sexual activity.

While it may seem like a good idea, this can put a strain on a relationship and pressure you and your partner to perform in bed even when your fertility window is less than two weeks. Sexual behavior expert Barry McCarthy, PhD recommends sex up to two times a week for a healthy sex life that can provide the additional benefits of regular sexual activity.

Tracking your menstrual cycle can help you estimate when you’re at your ovulation stage and at your most fertile. While tracking your period is as easy as tracking down your average menstrual duration, your last period, and how long your period lasts on average. If this is confusing for you, you can find plenty of period calculators online or on mobile apps. However, this is not always an accurate way of tracking your period. If you have irregular periods that are difficult to track (or even cases of absent periods), it could be an underlying sign of a condition preventing you from ovulating on time or at all. 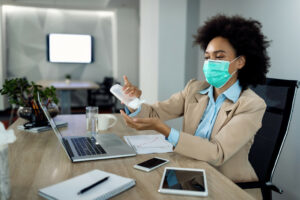 Technology in Society: Why It’s Important

Technology is important for people in society. It can be used to connect, engage in social activities, and learn about the world 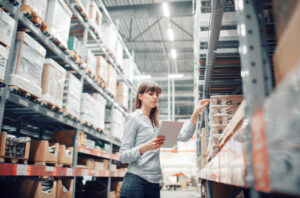 The Green Trend: Ways to Create an Eco-friendly Warehouse

Today, many industries are starting to recognize the benefits of implementing green practices and policies. One of these is reducing waste production, 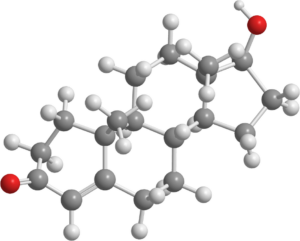 Does Testosterone Replacement Therapy Work for You?

Testosterone therapy often improves energy levels, sex drive, and mood in men with low testosterone. Why not replace it? Don’t get too