Albert Einstein had a generally different view of gravity from Newton’s.  In Newton’s model, gravity was the function of the mass of 2 objects exerting an attractive (gravitational) force on each other.  For Einstein, gravity was a function of any object with mass exerting a “bending” effect on space-time.

To illustrate this in simple terms; imagine there was a mattress with a bedsheet on top.  Then imagine you dropped a bowling ball in the middle of the bedsheet.  You will observe it to “dimple” the sheet.  The same would be true if you put a lighter object, except this time, the “dimple” on the sheet would be less pronounced.  The heavier the object, the larger the disruption to the bedsheet.

Einstein imagined space-time to operate exactly this way.  The bending of space-time around massive objects is what encourages other objects to “fall” into them unless they have a large enough velocity to escape the grip of gravity.  This is precisely what we see with any orbiting object.

To be clear, Newton didn’t get it wrong – he and Einstein just had different concepts of how this fundamental force comes about. 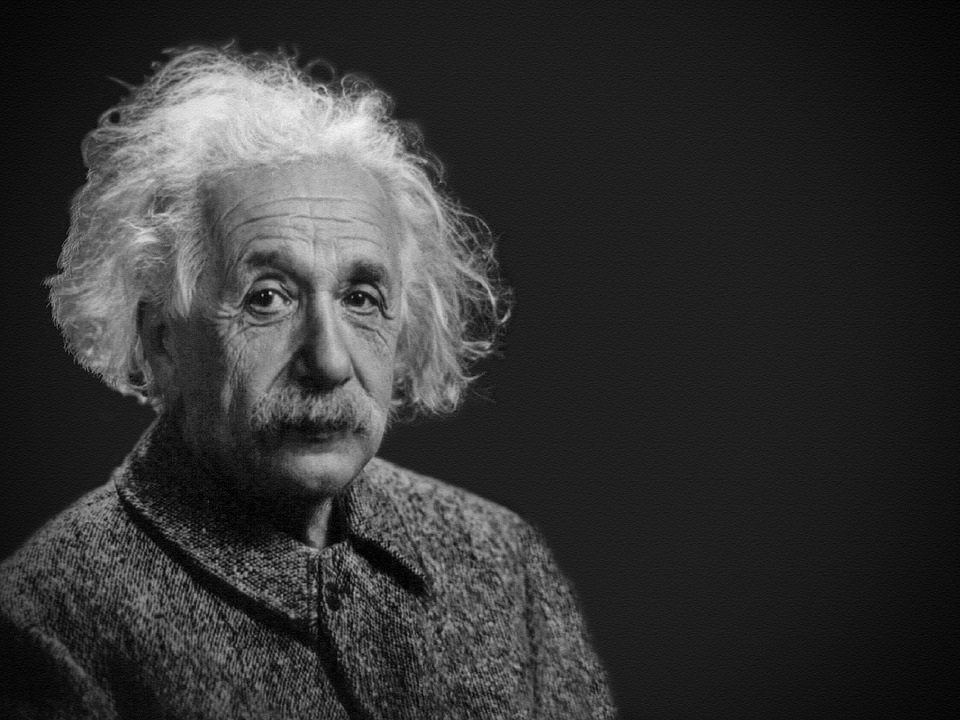 So before we continue, you might be asking at this point:  If their theories were not fundamentally oppositional, what’s the point in binging up the difference between how they imagined gravity to work?

As you may already know, Einstein’s General Theory of Relativity predicted many things that the Newtonian model could never have.  Among some of the things Einstein’s math predicted (but had not been observed yet) were:

Over the years, and long after his passing, Albert’s mathematical predictions were put to the test.  Each time, they were proven to be correct.

Einstein first predicted black holes to exist in 1916.  The first one was not discovered until 1971 when during the cold war, X-rays were detected in Cygnus X-1.It wasn’t Cygnus that was emitting the X-rays though.  It was an invisible companion, later identified as a black hole.  Bruce Balick and Robert Brown would later discover Sagittarius A in 1974, the supermassive black hole in the center of our own Milky way galaxy. 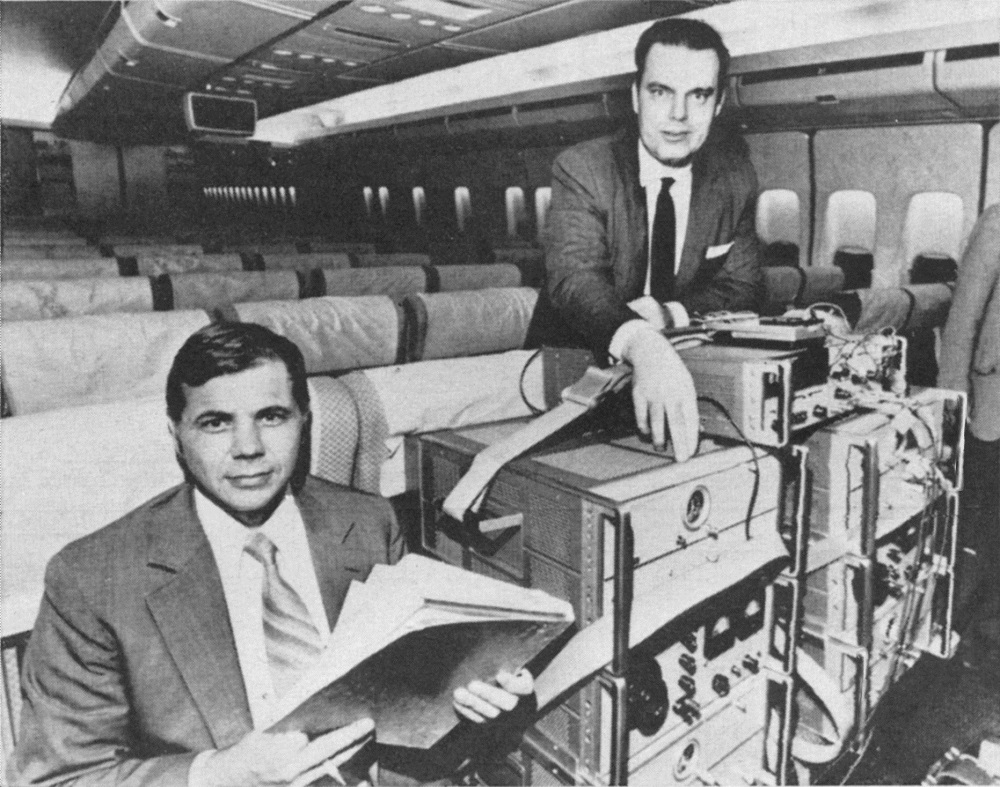 In the same year Cygnus was discovered, Physicists Hafele and Keating devised an experiment where they placed an atomic (cesium beam) clock placed them on commercial jetliners.  Sure enough, time dilated for the clocks that were on the jetliners versus the ones on the ground because the relative velocity on the planes were faster than on the ground.  This proved definitely, that time was relative to velocity – just as Albert had predicted in 1915.

So, what are gravitational waves?  Going back to Albert’s theory, Relativity stipulates that gravity creates disturbances in the fabric of space time.  Given a large enough mass and acceleration, gravitational disturbances will propagate from its source and “ripple out” at the speed of light.  This is one of the last unproven predictions of relativity.

To close the book on one of Einstein’s last predictions, in 1980, the National Science Foundation funded what is now known as the LIGO (Laser-Interferometer Gravitational Wave Observatory).  It was a concept ahead of its time and failed miserably from 1984 to 2010.  This was largely due to the right technology not being available at the time.  But by mid-February 2015, LIGO was ready.  It was now just a waiting game.

Their patience paid off.  After a $200M overhaul to LIGO, on 14 September 2016, LIGO detected gravitational waves being emitted by 2 colliding black holes 1.3 billion light years from Earth.

In 2017, the LIGO founders from MIT and Caltech were awarded the Nobel Prize for Physics, and thus closing the book on one of Albert Einstein’s last predictions.

PrevPreviousAll the Different Ways to Make Slime without Borax or Cornstarch
NextBlast from the Past: Buying Ammonites & What You Need to Know About These FossilsNext