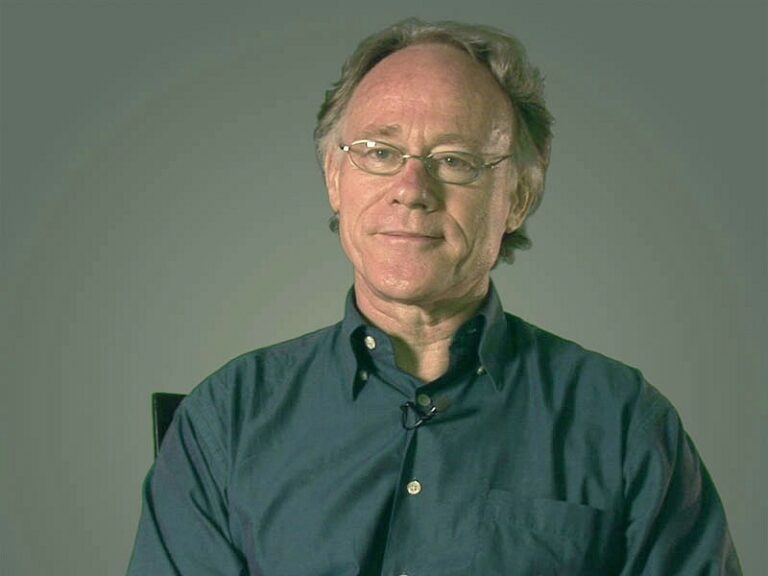 For the uninitiated, the theories of Graham Hancock might seem kooky, at best: the British writer and journalist details in his 2015 book Magicians of the Gods –itself a sequel to the equally successful Fingerprint of the Gods –his theories of lost, prehistoric civilizations that were far more advanced than our own.

In both books, Graham Hancock argues that, 12,000 years ago, long before the rise of ancient superpowers like Mesopotamia, Egypt, and Babylonia, there existed a more advanced, more glorious civilization that had technology far more sophisticated than our modern civilization. This civilization, unfortunately, met an untimely end when it was so thoroughly obliterated by a cosmic catastrophe the likes of which have yet to be seen again.

Of course, scientists from various fields, from archaeologists and historians to physicists and astronomers, have all but debunked Graham Hancock’s works as ‘pseudoscience’, but is he really all that wrong? 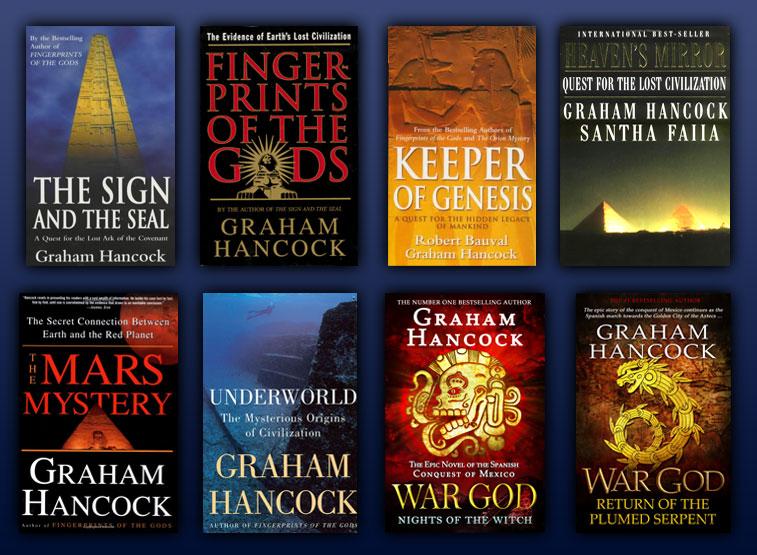 Despite his hokey claims, it has to be said that Graham Hancock’s writing and presentation styles are compelling, with strong narratives that weave his theories with captivating storytelling and convincing use of scientific terms like “black image”, “epoch”, and “geometry”.

But while Graham Hancock tries his best to present his interpretation of facts, the reality is that his writings are more in the realm of science fiction. We don’t say this to be mean: it’s just that there are multiple arguments against many of his claims. Let’s go through some of them.

In his 2015 Magician of the Gods, Graham Hancock argues that this advanced civilization was responsible for many of the pyramid-building tech seen in Egypt and most of South America. However, he also states that this advanced civilization, which was based on the continent of Antarctica which, he further argues, was located far from the South Pole at the time of its height, was wiped off the face of the Earth so completely that the only thing that remained was the pyramid-building techniques they passed on to their supposed descendants.

This theory is problematic in a lot of ways: first, anything man-made, especially by a civilization as advanced as the one proposed by Graham Hancock, will leave some sort of trace, be it a tool, a shard of pottery, a scrap of clothing, or even garbage. Heck, scientists were able to find shop receipts and complaint letters against certain merchants in Ancient Mesopotamian sites.

The idea that a civilization, one as advanced and as widespread as the one described by Hancock, being completely erased from reality because of some kind of cataclysm is inconceivable to the point of absurdity.

And secondly, the idea that building pyramids could only have come from a long-forgotten civilization is, quite frankly, insulting to the indigenous Egyptians and Mesoamericans, who most likely figured out a lot of their technology through their own trials and errors. It also completely disregards the fact that pyramids are, by and large, one of the most physically stable buildings that we can erect, thus making them the most logical choice of building.

Finally, Graham Hancock’s entire premise of an advanced civilization being wiped out by a cosmic bomb of sorts, probably shot out from some far-off Star Nursery, is predicated on another theory that is equally challenged.

In 2007, scientists proposed that the North American megafaunal extinction event, one that happened roughly around 12,000 years ago, was caused by either a series of meteors impacting Earth, or by one, gigantic meteor. This theory itself is not only hotly contested, but also largely dismissed, and for good reason: the crux of the theory relies on the concept of meteors drastically changing the face of the planet.

However, there are no identifiable impact craters that could have happened around the time that the theory posits. Sure, significant impact craters have been identified, but they occurred much, much later than the North American megafaunal extinction. 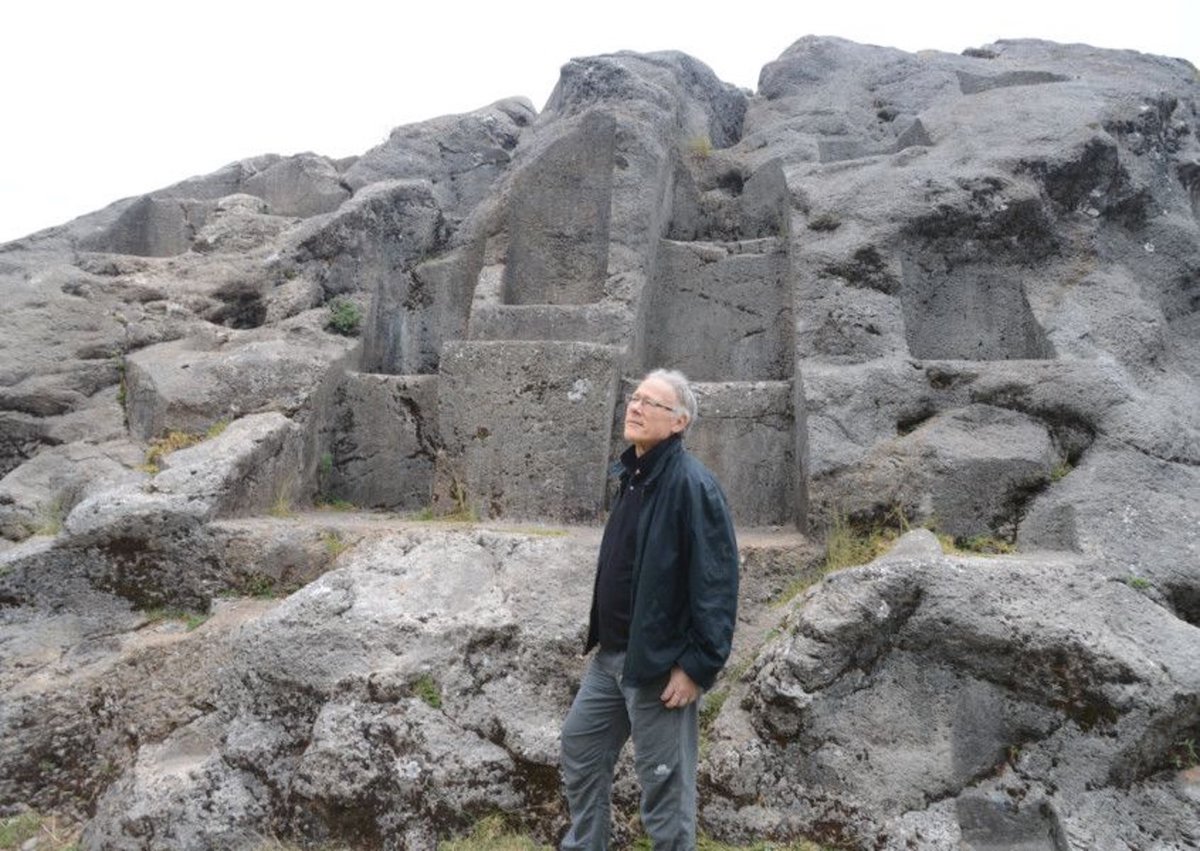 This is supported by the fact that just over in South America at the same time, 50 or so mammal genera also went extinct, and also coinciding with the arrival of humans.

As to why they overhunted is still up for debate, one thing is for certain: there was no meteor at that point, and Graham Hancock’s story of a lost civilization being wiped out by a celestial rock is, for lack of a better term, spacey at best.

In fact, many people –mostly actual scientists –have argued that most, if not all, of Graham Hancock’s logic was predicated on ignorance: in both Fingerprint of the Gods and Magician of the Gods, Graham Hancock insists that his theories are sound only because scientists can’t explain a particular event.

This is a widely employed logical fallacy used primarily by creationists, which scientists and philosophers call the “God of the Gaps” argument. It’s the same type of fallacy people use when they talk about clouds on Mars: just because scientists cannot fully explain the existence of these clouds (strong theories, being proven and strengthened every day by the Mars rover, are in play after all) does not mean that alien lakes and rivers exist on Martial soil.

This logic, already faulty at best, is further broken down by the fact that a lot of the “unexplained events” (e.g., the prevalence of pyramids across unrelated cultures) that Graham Hancock writes about actually do have scientific explanations that are further supported by evidence.

At the end of the day, Graham Hancock is a brilliant writer, with an imaginative mind and a powerful writing style that is moving, delightful, and even profound. But he is, for lack of a better term, a pretty awful scientist. But hey, if you want to read a couple of entertaining books, check out his books on Amazon.