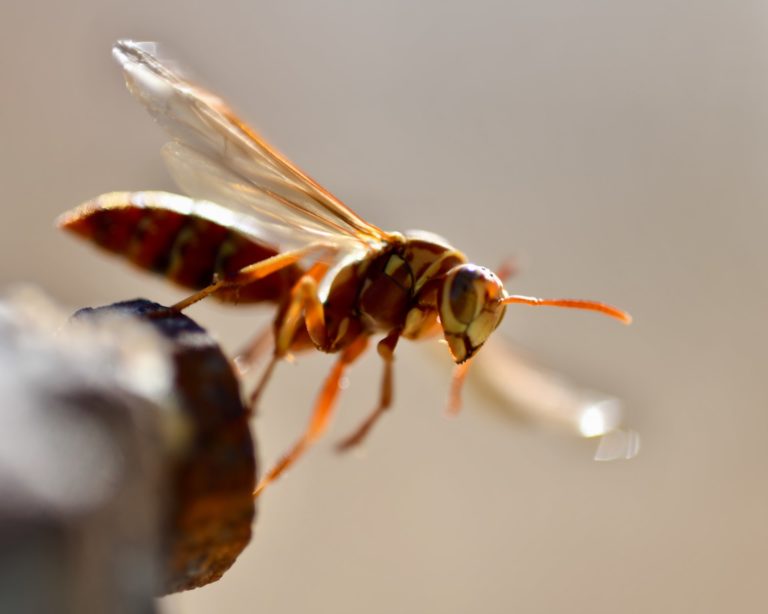 The Executioner Wasp: A Living Nightmare

Devastating forest fires, unmitigated climate change, the world coming to the brink of a Third World War, and the G.O.A.T Kobe Bryant tragically passing away in a freak accident, not to mention a worldwide pandemic heretofore unseen in virality and lethality since the Spanish Flu outbreak a hundred years ago.

And now, scientists are reporting a ‘recent’ discovery: the existence of a monstrous creature called the Executioner Wasp.

We say ‘recent’ because the existence of giant wasps have been known to scientists since at least the 18th century when explorers from the HMS Cook brought back a female specimen of a giant wasp from the Amazon back to England. 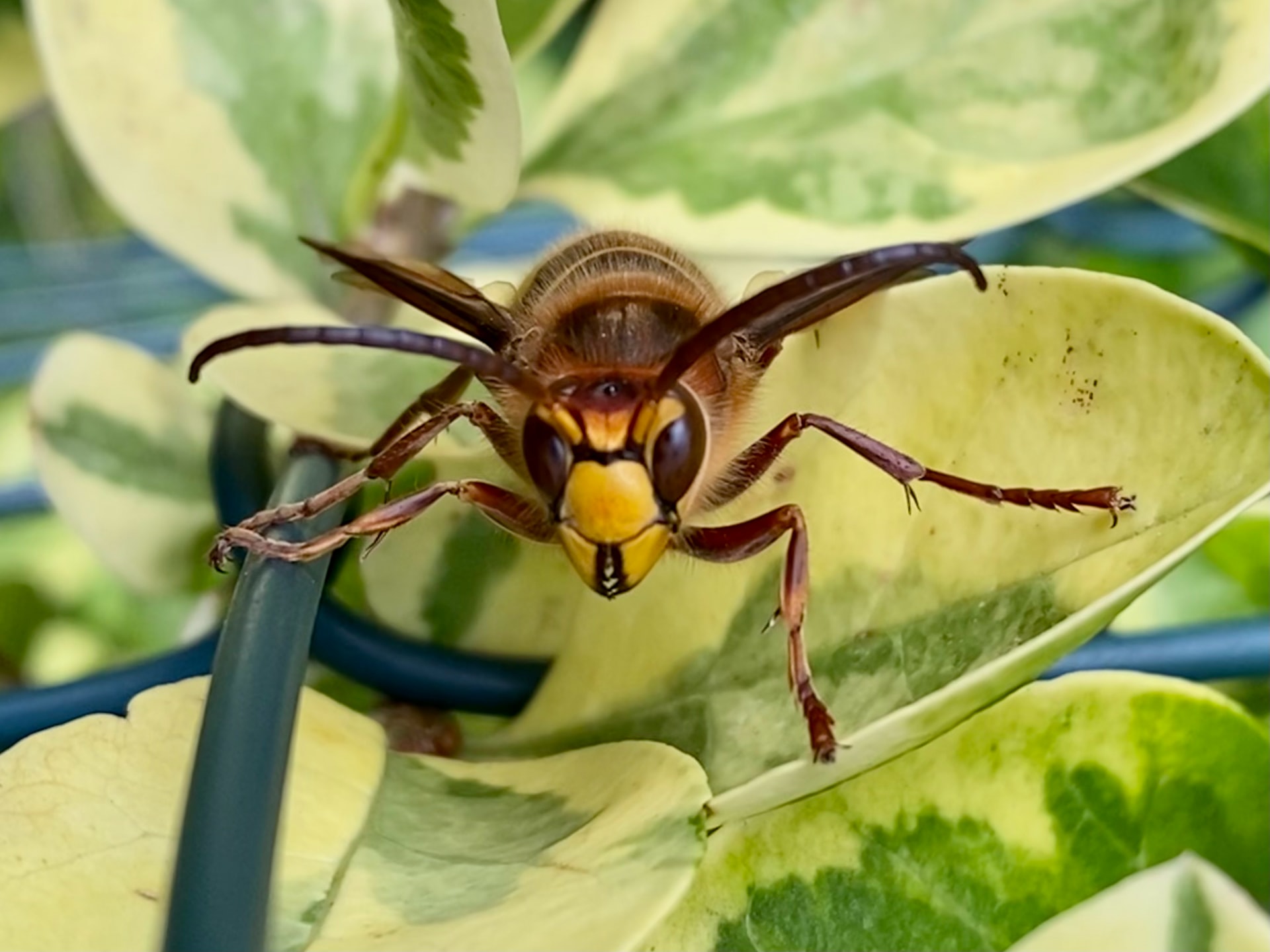 Hummingbird Wasps, or Polistes Carnifex are giant wasps that measure a whopping 24 to 25mm in size, but they’re generally non-aggressive. However, it has a potent sting that most people –particularly YouTube personality Coyote Peterson –consider to be the most painful. Add the fact that a sting from this wasp is enough to cause tissue necrosis in the sting site, and it’s no surprise that Coyote Peterson nicknamed it ‘executioner’ wasp.

But Polistes Carnifex, despite its fearsome reputation, is no match for the relatively new species of wasp discovered in 2018: Clistopyga crassicaudata. This Executioner wasp is only a third of the size of Carnifex, which might make it seem puny, but what separates the Clistopyga from its other hellish wasp cousins is its stinger: Clistopyga has 4mm stinger, almost half its body size. Scientists aren’t sure yet just how painful their sting is –mostly because none of them are dumb enough to test it out –but they do know one thing: Clistopyga is a parasitoid wasp.

Wait, we’re not done, because that’s not the worst of it. One of the greatest naturalists and the father of modern evolutionary theory, Charles Darwin, once said that parasitoid wasps are reason enough to dispute the existence of God.

A bold claim, but consider: parasitoid wasps are known for injecting their eggs into its victims. Once they hatch, the baby Executioner wasps will then consume the flesh of its hosts, resulting in a horrifying death. Given this, we’re inclined to believe that, if there is a God, it might not be all that benevolent.

Here’s the kicker: the Executioner Wasp is just one of seven newly discovered wasp species in a narrow patch of vegetation between the Amazon and the Andes in Peru. Why these scientists are hunting for wasps, we don’t know, but what they’ve found is enough to fuel nightmares for the coming decades.

The Executioner Wasp Can’t Be That Bad…Right?

Listen: science is all about discovery, with each new and exciting thing we discover about the world around us adding to our knowledge base and forwarding the human species’ intelligence, rationality, and thought. The Executioner Wasp, in our opinion, is so abjectly terrifying that we wouldn’t be surprised if it scares human society back into the dark ages. 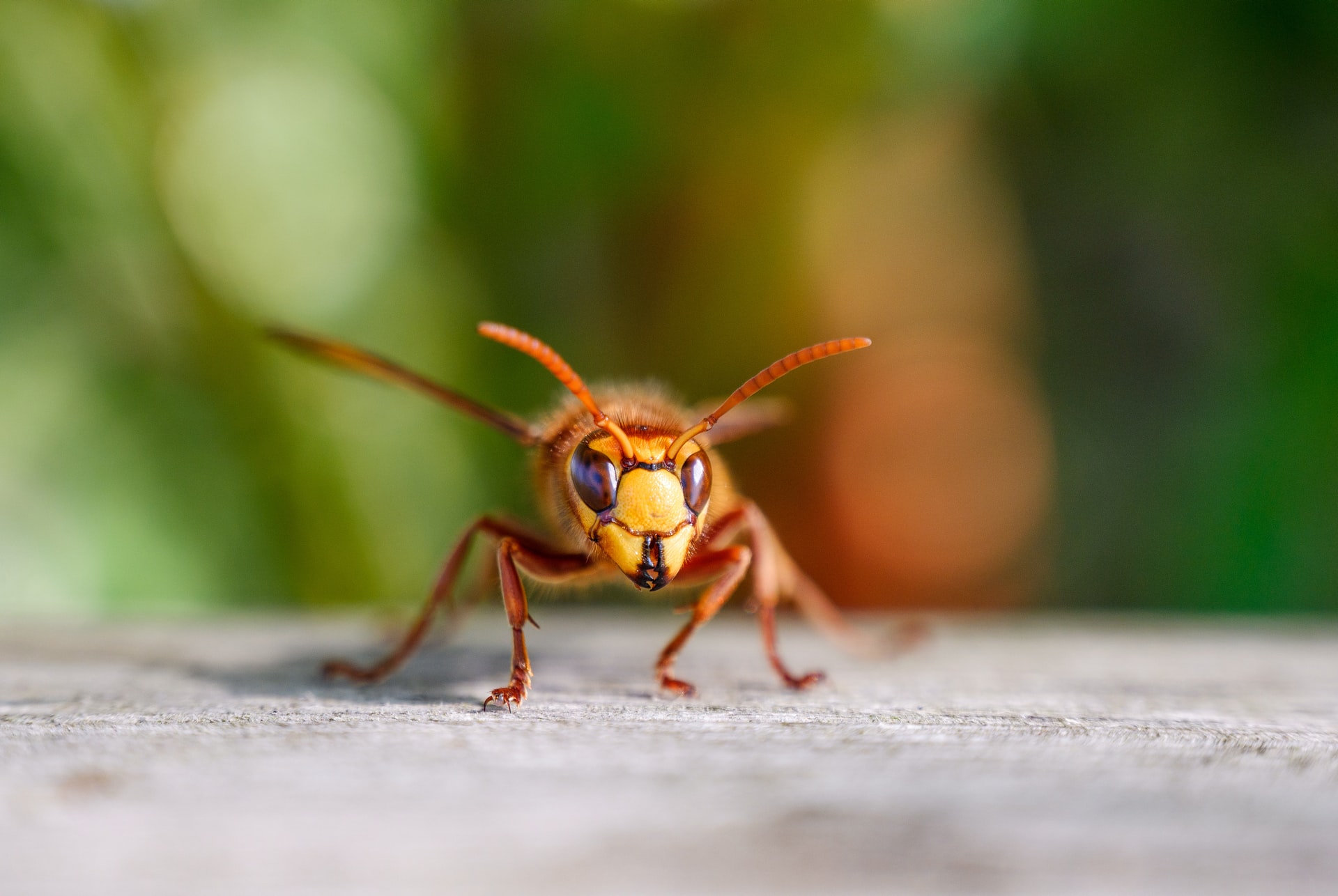 And that’s because there’s still so much to learn about the Executioner Wasp, and parasitoid wasps in general. Scientists have been studying the Amazonian parasitoid wasps since at least the ’90s, and more than 30 years onward, they’re still discovering new and horrifying sub-species of these flying death machines.

Wasps, in themselves, are fairly unique creatures, and most species, despite their reputation are actually not aggressive. In fact, your garden variety yellowjacket is actually very useful in eliminating pests like cockroaches and flies. Of course, if you piss off a wasp, they will sting you, but if you leave them alone, they leave you alone. It’s like the difference between a Komodo dragon and a monitor lizard: one of them eats bugs, and the other eats bugs and can kill you.

“Regular” wasps (like the ones we see in the eaves of old barns and stuff) usually have a queen who lays eggs in a nest. Parasitoid wasps, on the other hand, get their name because of the way they lay eggs inside their victims. Fortunately, the Executioner Wasp has so far been observed to favor attacking and laying their eggs in spiders. When a fertilized Executioner wasp spots their victim, they swoop down, pierce their unusually long and terrifying stingers into an unwitting spider, and inject them with eggs. And you thought your pregnancy and periods were bad!

As if the pain of their venom isn’t enough, which we forgot to mention actually paralyzes its victims, the wasp larvae will start to eat the still-living spider from the inside out once they hatch. They’ll also consume all the other spiders within the nest, and any other spider eggs in the vicinity.

Scientists aren’t particularly sure why the Executioner Wasps have such long stingers, but the prevailing theory is that they use it as a crowbar of sorts to break open wood bark and invade the spider’s nests within. Again, it’s a theory, but if it turns out to be right, then what makes us think Executioner Wasps aren’t going to do the same to our front doors?

Executioner Wasps are FREAKING ME OUT MAN

Me too, but here are a few silver linings: the Executioner Wasp, along with most species of giant wasps, can only be found deep in the Amazonian jungles. Even if one or two of them somehow hijack a plane and make their way to Ohio or something, their chances of survival are slim because of winter and other predatory wasps native to the area. 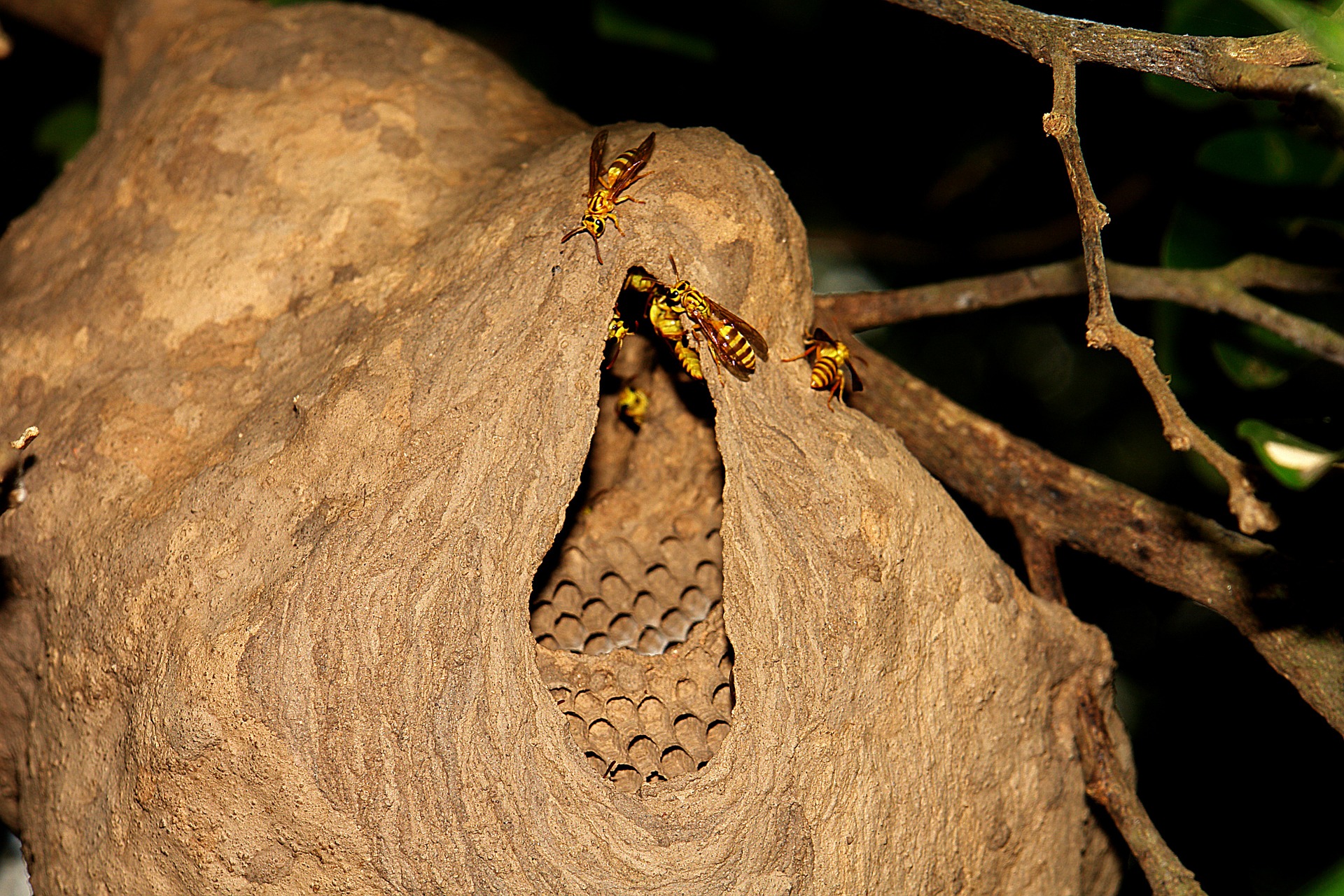 There’s also the very likely possibility that, given the rich biodiversity of the Amazon, the Executioner Wasp is not an apex predator. Of course, this only means that there’s actually a creature somewhere in the mysterious jungles of the Amazon that can look at an Executioner Wasp without fear and think, “Oh word, it’s lunchtime”, which, frankly, is slightly more horrifying.

And before you think to yourself that the Amazon is some kind of portal to hell, just remember: it doesn’t have a monopoly on terrifying creatures, with the world’s largest crocodile being found in the Philippines, goliath beetles in New Zealand, the funnel web spider in Australia, and of course, and of course, the aptly named Deathstalker scorpion in Central Asia.

The point is: Executioner wasps are real, but they’re probably not at the top of the food chain, but then again, neither are humans. Sleep tight, kids!

PrevPreviousUsing AI and Robotics in Business
NextAI and Imaging: A Match Made in HeavenNext