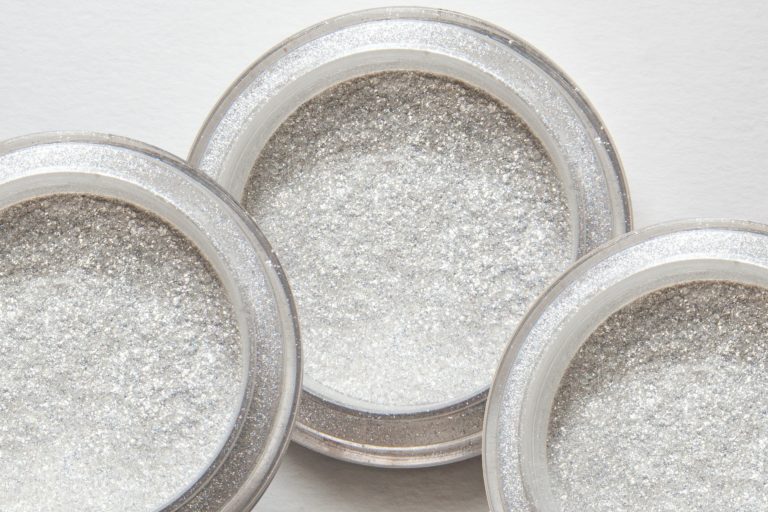 Everything You Need to Know About Silver as an Element

In modern times, silver has had many uses. Add 75 parts of base metals to 925 parts silver and you get high-value jewelry and tableware. Hammer it flat and you have a mirror. You can even use it in medical, industrial, and digital industries.

But what most people fail to remember is that silver is actually an element found in natural abundance underground. In fact, you’ll find it on the period table of elements under the symbol ‘Ag’. Let’s take a brief look at silver as an element and how it came to be one of the most useful elements to mankind.

Silver’s symbol, Ag, comes from the Latin word “argentum,” which means “shiny” and “white.” Silver got its name from the Anglo-Saxon word seolfor and siolfor (at the time, Anglo-Saxons didn’t have an exact spelling for words), which came from the Old High German words silbir. The Latin argentum comes from the Proto-Indio-European word used for metal.

It’s unknown how or when humans discovered silver and began to use it, but it’s one of the seven metals (known as the metals of antiquity, which also include gold, copper, tin, lead, iron, and mercury) that humans had already began using during prehistoric times. However, because silver was one of the most malleable forms of metal, historians suggest it was used more for ornamental purposes or as money for bartering.

Silver artifacts dating back as far as the prehistoric times suggest that silver items were treated as either currency or luxury items. Because it was more reactive than gold, it was much more difficult for humans to mine silver than gold. Until 15th century BC, for example, prehistoric Egyptian civilizations believed that silver was more valuable than gold. This didn’t change until cupellation extraction methods weren’t invented until around the 5th century.

Civilizations around the world had their own uses for silver. When the Phoenicians obtained more silver than lead, they began to use it to anchor their ships. The Greek and Roman civilizations used silver to make coins and establish their economy, with Roman currency depending highly on silver bullions imported from Spain. It reached a point where around 200 tons of silver were used every year until production stopped during the fall of the Roman Empire.

Properties and Uses of Silver

Silver has an atomic number of 47. This is the number of protons in the nucleus of an atom. It is a malleable white metal and provides high electrical and thermal conductivity and is the most reflective metal. Pure silver comes exclusively from the Earth’s crust, but you can find it as an alloy with gold and other metals and minerals below. It is also a byproduct of refining other metals.

It is a precious metal due to its rarity compared to other metals, hence making it a luxury metal next to gold and platinum. Because of its malleability, however, it is not known for its strength and is often mixed with more durable metals to strengthen its composition (i.e. sterling silver is at only at least 92.5% silver, since pure silver is too soft to serve purposes like dinnerware and fashion accessories).

It is mostly used in currency, investment, and trade. Despite its malleability, it is used for other industrial purposes. These include solar panels (due to its reflection), water filtration (its antibacterial properties), electrical conductors, mirrors, and for chemical purposes. 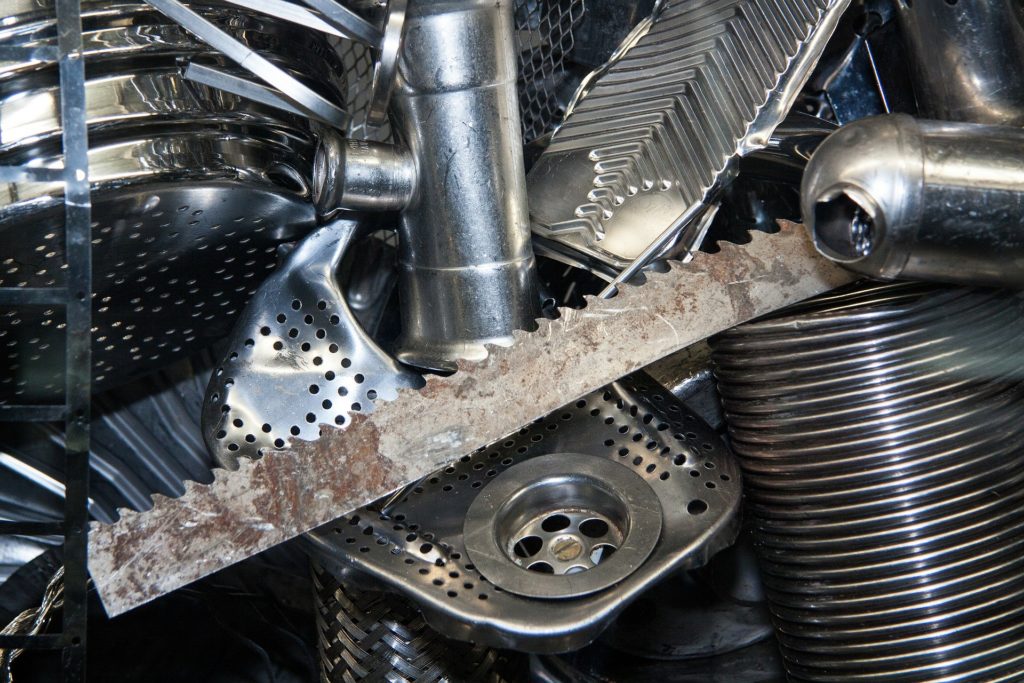 Silver is an unreactive metal and has the lowest ionization energy among most metals. However, its reactivity is less than copper and more reactive than gold. It does not react to air or heat. Silver reacts with sulfur and its compounds, which is why when silver is exposed to air, it tarnishes and releases black residue – this is black silver sulfide. While silver does not react to non-oxidizing acids, it can dissolve in heated sulfuric acid in concentrated amounts, as well as nitric acid.

Because of its chemical composition, silver is a valuable metal in industries like photography and medicine. While the concept of photography already existed during the middle ages with apparatuses resembling the camera we know today existed during the middle ages, it wasn’t until the 19th century did humans discover that silver nitrate could make captured images permanent, thus paving the way for modern photography. While we don’t necessarily use this anymore thanks to digital photography and the rise of smartphone cameras, this innovation could not have been possible without silver byproducts helping set in stone the beginnings of early photography.

Silver’s composition has also helped with scientists like William Conraad Roentgen using radiation in the medical field to help diagnose patients. Using the discoveries in early photography, Roentgen found a way to discover the x-ray as a means to picture a person’s skeleton and diagnose patients.

We use silver almost every day without knowing it. It’s a valuable metal, and not just because of luxuries made from it such as fine dining ware and jewelry. Aside from ornamental purposes, silver has many uses that have led to innovation and humans performing more efficiently. But now that you understand a bit about the chemistry behind silver, you can also understand why it’s a valuable metal with properties not limited to its shiny appearance.