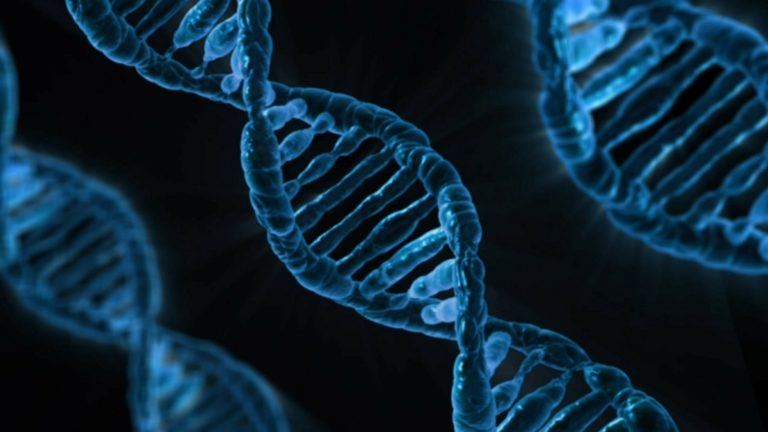 What Are the Differences Between Genes and Alleles?

Have you ever asked why you look a certain way? If you have siblings or know a people who have siblings, you may notice a pattern. In my case, I look like my dad while my sisters look like our mom. I have a friend who looks a lot like her three other siblings, all of whom look like their mom. And in some cases, I have friends who look like neither of their parents but closely resemble old pictures of their grandparents.

How you look physically, some traits you have like left or right-handedness, and any health issues you may have are all related to the concept of your genetics. Genetics is the study of heredity, which are biological traits you and any other person can have that come from your parents (which, in turn, also came from their parents).

However, when trying to explain heredity, some people often get two concepts mixed up: genes and alleles. Here’s a simple explanation differentiating the two.

Genes are the basic unit of heredity and are made up of DNA. Think of it as the code used by proteins, cells, and everything else needed to create a human being by translating a specific characteristic. However, not every part of DNA is considered a gene.

When you are born, you have two copies of each gene, one from each parent. This could determine physical things like the color of your eyes and hair, your height, and even internal things like the probability of you avoiding or developing certain bodily conditions. Most (if not all, but that’s a nature vs. nurture debate that’s a whole can of worms) your characteristics are determined by genes that come from your parents and older ancestors.

But let’s say that your mother has brown hair while your father has black hair, and you were born with black hair. If parents have two different traits, how does your genes decide which trait to go with? This is where alleles come in.

Alleles are a form of genes that can either be dominant or recessive. When genes have small differences in their DNA bases, probability comes into play and a person’s unique features will be decided on whether or not a certain trait is more dominant than the other.

‘B’ and ‘b’ are both alleles. These are both genes for hair color, but they have different forms that produce different outcomes. A pair of alleles is called a genotype. Using the Punnett Square (you can use the video below as a guide on how cross-breeding works), you can see how your parents’ genes combine to create different genotypes for their offspring.

So if your mother is a ‘bb’ and your father is a ‘Bb,” their children can have two outcomes: Bb or bb. If your mother was a ‘Bb’, there’d be three (BB, Bb, bb). Because you have black hair, it’s likely that the genotype you got was either BB or Bb. If you got the former, you would have gotten a homozygous genotype as your alleles are identical, or you would have had heterozygous if you ended up with a Bb gene.

When a human is conceived, the egg and sperm cell carry the parents’ genes that determine the traits of their offspring. The genes start “coding” how the offspring develops and then makes the proteins that are responsible for shaping the human body.

Alleles are the two copies of each gene provided by each parent. These alleles contribute to how the offspring will look like once it develops.

Genes and alleles are both related to genetics and heredity. Heredity is how traits are passed off to offspring, which is why some people end up sharing similar features with one or both of their parents. It’s also why some siblings look alike since they all get their genes from their parents.

In some cases, however, (since there’s a reason why people see genetics as something akin to the lottery) it’s possible for an offspring to get a lot of the recessive genes and end up not resembling their parents and siblings. While our example uses “Bb” and “bb” genes to simplify the explanation, don’t be fooled into thinking that genetics is that simple: there are hundreds of genes needed to reach a certain physical appearance. For example, did you know that it takes at least 400 genes to determine your height?

Earlier, we discussed how two alleles (one from each parent) form a genotype passed from parents’ genes. If a person has a homozygous genotype BB or bb, they’re most likely going to show brown or black hair. But what about people with Bb? This is where “phenotypes” come in.

In this case, the black hair becomes the dominant trait. Dominant traits are those that require only one allele to show up for the trait to be expressed. Recessive traits, on the other hand, require the genotype to be homozygous (both alleles should be that trait) for the trait to express itself.

Both genes and alleles play a role in how we look today. Genes refer to the things genetics can control, but alleles are the forms of genes that can determine what our traits look like. Now that you understand the difference between the two, you can further learn the other parts of genetics that helps determine what plants, animals, and humans’ offspring will end up as.

PrevPreviousEverything You Need to Know About Silver as an Element
NextCustomer Profiling: Why Consumer Analysis Plays a Major Role in BusinessesNext 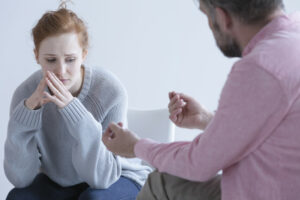 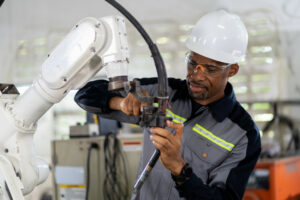