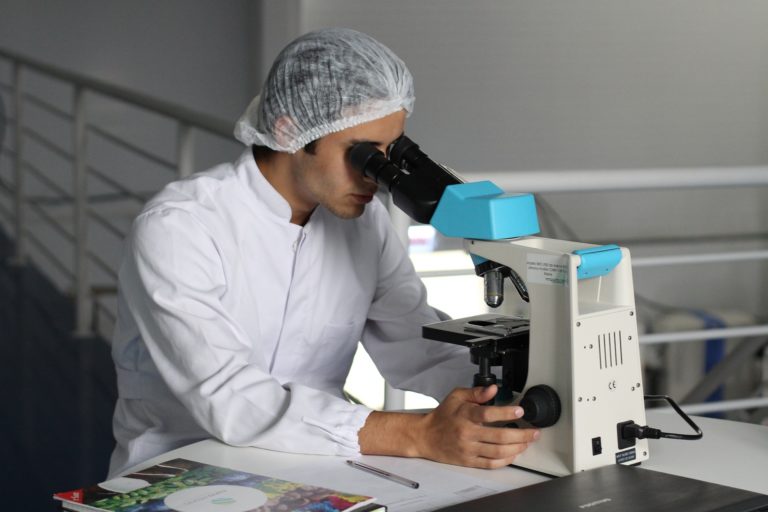 What Are the Differences Between Eubacteria and Archaebacteria?

The members of Kingdom Monera may be unicellular, but that doesn’t make them any less complex. Take, for instance, the difference between eubacteria and archaebacteria. Under a microscope, these two would look similar: two single-celled organisms with no nuclear membrane.

It’s why, in fact, that no one realized that these two belonged to different categories until 1977 when Carl Woese discovered Archaea and archaebacteria by comparing their 16S ribosomal RNA. Today, let’s explore the difference between these and eubacteria.

Archaebacteria comprises of the oldest living organisms on Earth. Prior to any of the animals that walked the planet, these bacteria are the first living organisms to develop at the bottom of the sea. If you’ve watched Bill Wurtz’s popular “History of the Entire World, I Guess” video, archaebacteria developed when the Earth was still relatively young.

Shortly after Earth was formed, the Earth’s life-sustaining conditions still did not exist. The atmosphere was clouded in poisonous gases, the temperature was too hot to sustain life as we know it, and no life that existed today apart from archaebacteria could have survived the Earth as it was. At the time, archaebacteria could be found at the bottom of the ocean or in volcanic vents feeding off toxic materials. After hundreds of millions of years, it was archaebacteria that eventually gave way to the modern organisms we know today after oxygen made its way to the atmosphere.

Eubacteria arrived much later in the Earth than archaebacteria and are far more complex compared to its primitive counterpart. These are the organisms that we are more familiarly call bacteria. These can be found everywhere, including on our skin and even inside us. That does not mean that all eubacteria is pathogenic, as there are millions of gram-negative bacteria in our bodies as we speak.

Eubacteria is more common and it more often the bacteria we find in our water and soil. They are mostly present around us, but archaebacteria can only be found in places with extreme environmental conditions.

Because both archaebacteria and eubacteria come from the same Kingdom Monera, they only have two similarities: they’re both from the same kingdom, and they’re both unicellular prokaryotes. A unicellular organism has only one cell. For comparison, an average human body has 30 trillion cells at any given moment; a unicellular organism, however, has everything it needs to survive inside that one cell. Because a cell is so small, you won’t be able to see them with a naked eye.

Another similarity they have is that they are both prokaryotes. Prokaryotes are cells that have no nucleus membrane, mitochondria, and any other organelle bound by membrane. In contrast, eukaryotes have nucleus enclosed within their membranes.

When it comes to differences, however, there are plenty of ways archaebacteria and eubacteria are different. Because eubacteria is basically the bacteria we know, a lot of the characteristics it has are what we often attribute to bacteria in general. But in reality, archaebacteria have certain varying characteristics that separate itself from these well-known features.

When a person develops a bacterial infection, the most effective cure is through antibiotics. Antibiotics kill bacteria by attacking their cell walls, interfering with bacteria from reproducing in a certain area. Eubacteria can be killed by antibiotics because it has substances that can destroy its functions. For archaebacteria, however, antibiotics will have no effect on it.

This is not to say, however, that all antibiotics are effective in killing eubacteria. Lately, antibiotic resistance has become an issue. Eubacteria is slowly evolving to become resistant to antibiotics, making it difficult for doctors to treat infections.

Eubacteria: Can harm or help humans

Eubacteria, on the other hand, can either help or harm humans. Some eubacteria can be considered “pathogens,” which are bacteria that can cause disease. Some examples include salmonella, staphylococcus, and amoeba can cause disease and infections. However, bacteria such as lactobacillus are known as “probiotics,” which exist in your body right now to help with your health.

You can find eubacteria everywhere – even inside you.  Don’t worry, though: most of these bacteria are harmless so you won’t be able to feel it or see any effects. However, too much bacteria or coming into contact with certain eubacteria can cause negative health effects that you may notice.

Archaebacteria, however, can only be found in extreme environments like hydrothermal vents, hot springs, and highly saline, acidic, and anaerobic environments, so they’re a relatively rarer bacteria to find.

Archaebacteria reproduce through means such as fission (splitting into two), budding (growing a new organism from an existing organism), and fragmentation (splitting an organism into multiple pieces and then growing new organisms from those pieces).

Eubacteria, however, comes in spores. These are dormant structures designed to withstand environmental conditions that could kill it.

Although these two types of bacteria are extremely small, the differences are very significant: eubacteria is very ubiquitous these days and can be found everywhere, while archaebacteria can only be found in certain conditions.

PrevPreviousWhat’s the Difference Between a Komodo dragon from Other Monitor Lizards?
NextNitrogen for Dummies: A Quick Guide to Atomic Number 7Next 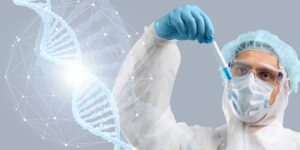 What is Exosome Therapy?

Regenerative medicine is gaining popularity in the medical community. The reason is that a person’s body is designed for self-healing, and regenerative 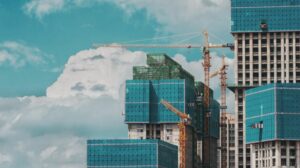 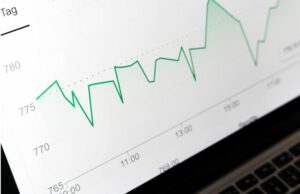 It is becoming increasingly expensive to provide health care. Learning how to limit out-of-pocket costs of your health care is essential. Get