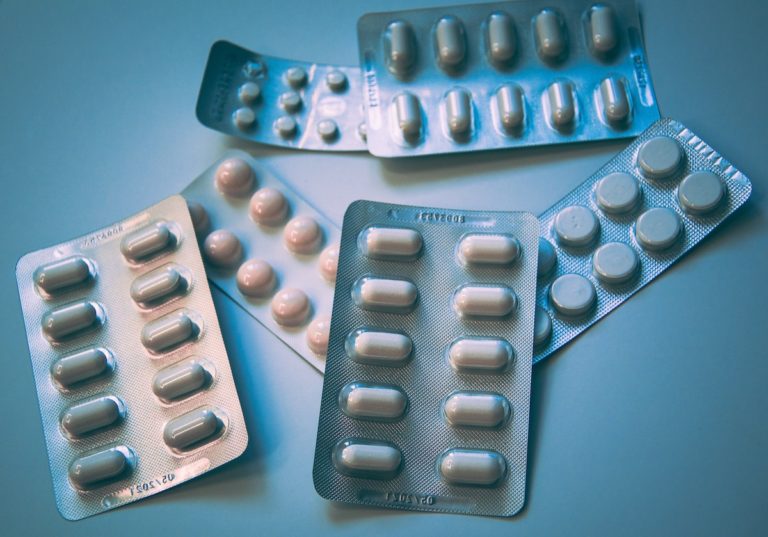 From Diaphoresis to Gambling: The Strangest Side-Effects of Common Meds

Most medicine we take come with side effects: dizziness, nausea, maybe even some unintended bowel movement in some. And most of the time, these side effects are pretty minor and unnoticeable, especially if you have no history of allergies or contraindications.

But even if you develop the side effects, they’re usually not that weird: a headache here, a dizzy spell there. Nothing too major?

Well, it turns out, the world of medical side-effects can be a wildly strange one that can give people side effects they’ve probably never even heard of before. Granted, some people are just more susceptible to certain side effects, but what exactly makes a person susceptible is still up for debate.

Here are some of the strangest side-effects of some medications.

Anhidrosis, the opposite of diaphoresis, entered pop culture in 2019, after Prince Andrew of the United Kingdom was accused of having links with known pedophile Jeffrey Epstein. Of course, the Prince claims this was because of an overdose of adrenaline during his service in the Falklands, but this has been contested by both doctors and the public.

Anosmia is the medical term for losing your sense of smell, and prior to 2020, this was usually only found as a strange side effect in medicine like blood pressure regulators, anti-psychotics, and even some types of anti-biotics.

But is anosmia really that bad? While it’s not directly harmful, a loss of smell goes hand-in-hand with a loss in taste, which in turn leads to a loss of appetite, which in itself can be harmful to people who need to have a balanced diet to help regulate their condition. Of course, in our post-pandemic world, anosmia is one of the tell-tale signs of a Covid infection. Just make sure you rule out all possible reasons before you assume it’s the ‘rona.

Medication, and sometimes even certain vitamins, have been known to turn a person’s urine into an entirely different color. Some vitamin C supplements and some OTC UTI medication have been known to turn people’s urine orange, while the fluid retention and high blood pressure drug Dyrenium has been reported to turn some patient’s urine a cool shade of blue.

But the strangest would be the antibiotic metronidazole, which has been reported to turn some urine’s a disturbing shade of black. Most of these are completely harmless: often, there are chemical compounds in the meds themselves that have a reaction to another chemical in our body, but if your urine is an off-color than usual, this might be an indication of something serious, like dehydration or internal bleeding.

A Loss of Impulse Control

Gambling addiction is a serious psychological condition and is characterized by a patient’s loss of impulse control and dependence on high-stakes gambling. However, it can also be a side-effect of medication: in 2010, a patient in Minnesota successfully sued the manufacturers of the drug pramipexole for allegedly influencing him to gamble, culminating in the patient losing $260,000 in gambling debts.

The court sided with the patient, awarding him an $8.3 million judgment and causing drug manufacturers to clearly state that impulse control disorders are a possible side effect of certain medications.

Onycholysis is a strange condition wherein a person’s fingernail or toenail separates itself from their nail bed. It might not sound major, with some reporting it to be a gradual and painless process, but it can actually be a very painful and very disturbing condition when brought about as a medical side-effect, with people who suffer from it often reporting developing infections in their fragile nail beds.

Unfortunately, onycholysis isn’t just nightmare fuel: it’s a possible side effect of common acne medications, some chemotherapy meds, and even some contraceptives.

Some medication side effects are minor and manageable. But it’s still important to consult your doctor whenever you feel something different after taking medication, especially if they’re causing discomfort and affecting your daily life. Whether Diaphoresis or Anhidrosis, be on alert for any changes in your bodily function.

PrevPreviousAre You Susceptible? The Link Between Lifestyle and Diseases
NextDoing It Right: Brand Names Standing Up Against COVID-19Next