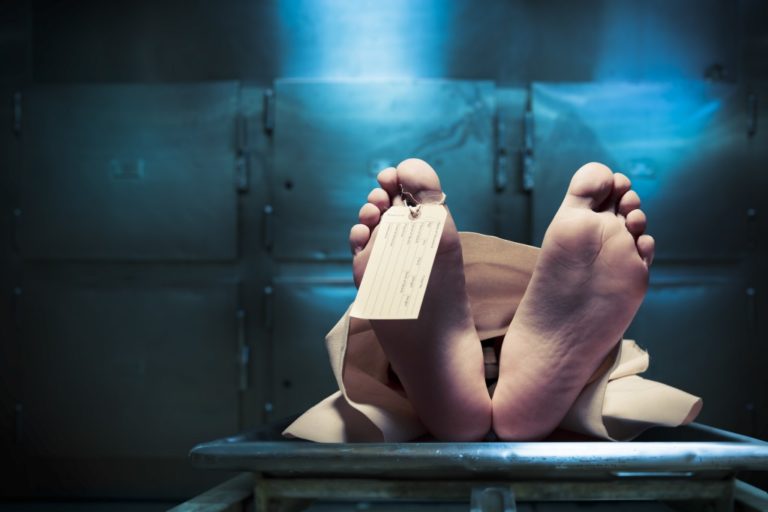 Throughout the centuries, unidentified bodies and missing people have disturbed families, investigators, historians, and archaeologists. They have used various ways to identify missing loved ones, from clothing, fingerprints, and even teeth. But these methods have their limitations, and it wasn’t until scientists isolated and decoded DNA that many of these missing people cases were solved.

DNA is Deoxyribonucleic acid. It is found in the cells of all living organisms. In a criminal investigation, DNA technology has made it possible to find biological proof of a suspect’s guilt. But it was only in 1986 that the technology was developed, and even then, it required a large amount of biological sample to trace a suspect’s DNA.

In Forensic Science, researchers classify the samples based on the sample size. Large samples such as blood, semen, and hair can provide unquestionable proof. But small samples such as skin cells, sweat, blood plasma, and even spit could be used to identify a person.

For extremely small samples, a Polymerase Chain Reaction (PCR) analysis is used. In this process, the DNA sample is duplicated, which increases the number of the sample for testing. The method has helped crime investigators solve cold cases as far as fifty years ago, or as long as there are biological samples that are not compromised. 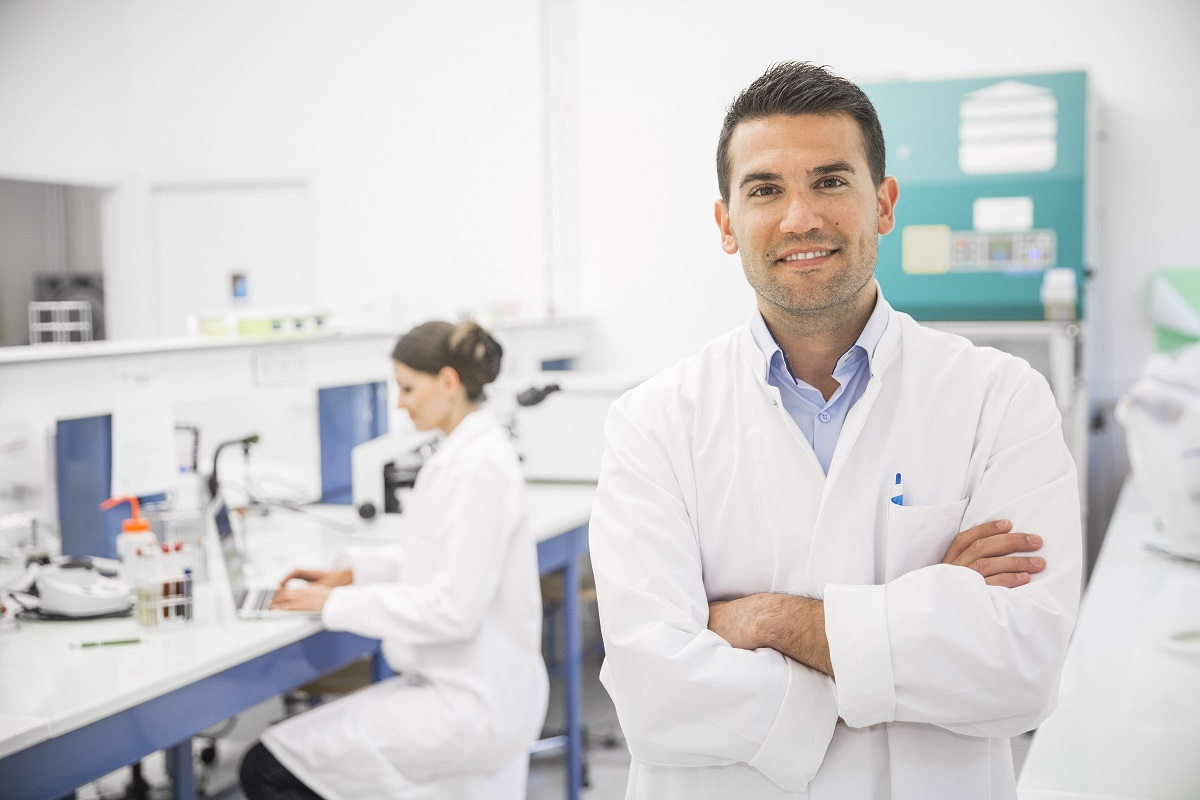 The first step to DNA profiling is to extract the DNA itself. This is typically done using microfuge tubes, pipettes, and a centrifuge. If the sample is large, like a pool of blood, it needs to be set aside first using blood warmers. Blood warmers make use of DC cartridge heaters to produce the needed warmth to keep the blood from coagulating.

Once the DNA is extracted, a Restriction Fragment Length Polymorphism (RFLP) analysis is done. A restriction enzyme is applied, allowing the DNA to be cut into smaller pieces. The fragments are grouped based on their size and are then transferred to a nylon filter. The DNA fragments get firmly fixed to the filter allowing the strands to be denatured.

If the size of the DNA is too small, PCR analysis is used. This allows the DNA to be replicated several times using only the original sequence. But the replicated samples can then be used in several tests for identification.

Once the DNA has been set, the forensic scientist can now make a comparison between the unknown sample and a known sample. While the whole process usually takes about five to seven steps, the results can typically be expected within two to three weeks.

But even with the use of DNA technology, there are still cases where the presence of biological matter could still mislead investigators. So the police always rely on old and tested strategies for investigating a crime: credible witnesses, material evidence, and even the old but reliable question of “Who benefited?”

The use of DNA might be strong evidence towards someone’s guilt or innocence, but it can only serve as support if all other pieces of evidence say the same thing: guilty or not guilty.

PrevPreviousImprove Your Project Management Schedule: What You Should Do
NextVlogging Essentials: The Right Tools for YouNext 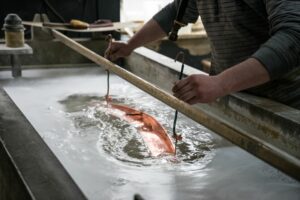 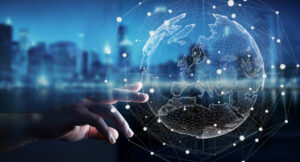