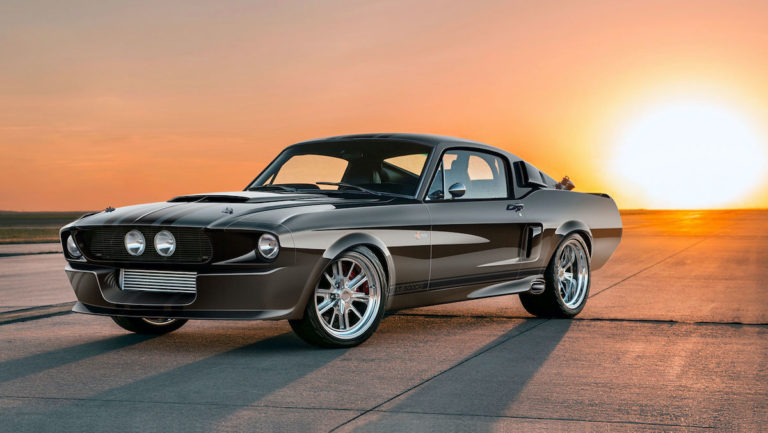 It’s fair to say that the 60s and the 70s were the golden age of American muscle cars, not just because of the aesthetic but because of the sheer engineering quality of their engines.

The V8 was first produced in 1904 for use in aircraft, but it wasn’t until 1932 when Ford created the Flathead V8 that the engine truly became an American muscle car staple. It was during this golden age of American muscle cars that the V8 and the V12 were perfected, honed, and pushed to their limits. Today, muscle cars are synonymous with cool, with diecast cars being just as popular as the real thing.

By the 1980s, however, environmental regulations governing emissions and other manufacturing procedures would tame the American muscle car, creating ‘watered down’ versions of the V8. But classic American muscle cars are prized not just for their distinct looks and the thunderous rumble of their engines, but also their longevity. In this article, we take a look at some of the most distinctive and legendary American muscle cars from their golden age. 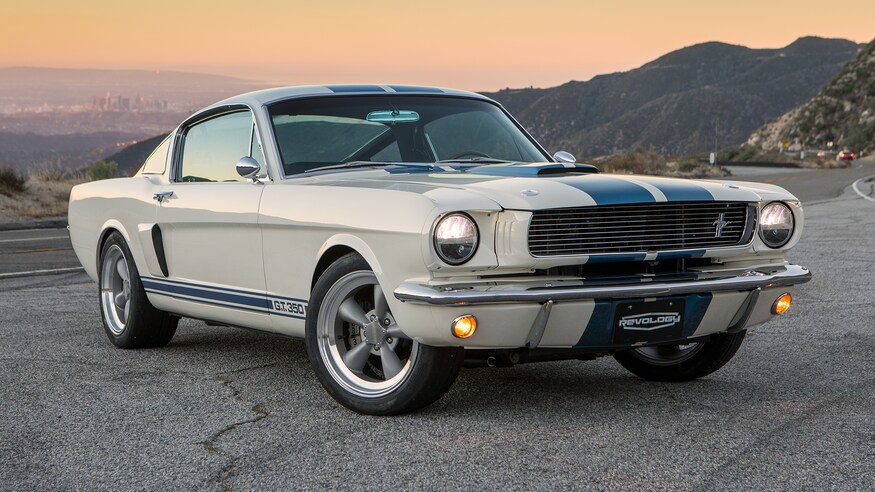 Known to collectors as being the most ubiquitous muscle cars of its era, the Shelby GT350 was a beast when it first came out in 1965; in fact, it was such a high-performing machine that many buyers in its first-year run were intimidated by its power. By 1966, Ford toned down the GT350 by modifying many of its racing features and making it more accessible to the casual collector.

Prized for its mid-engine and exotic design, the 1969 AMX/3 was a truly international achievement of aesthetics and engineering, with the muscle car being birthed by a collaboration between American AMC, Italian ItalDesign, and by the legendary BMW.

The AMX/3 was designed to be a true sports car, with a four-speed manual AMC 390 cid V8 that could churn on 340HP, capable of going 0-60 in a little over 5 seconds with top speeds of over 170mph. This might not seem like a lot compared to the sports cars of 2020, but back in 1969, this was an engineering marvel. It never actually made it to the showroom, which is why the AMX/3 is now one of the rarest American muscle cars available to collectors. 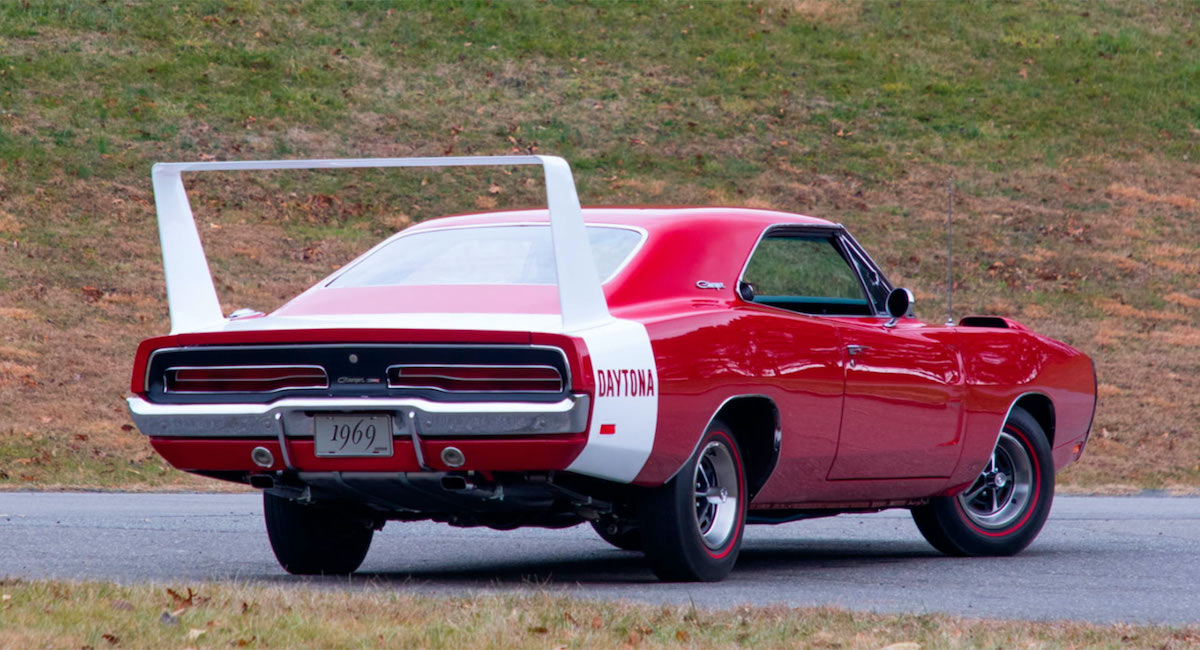 Of all the muscle cars of that era, it is the 1969 Dodge Daytona (and its successor, the 1970 Plymouth Superbird) that truly revolutionized muscle car design thanks to their radical aesthetics. The secret to the Daytona’s success lies in its name: it was designed to win NASCAR races, which are known for their notoriously long and fast tracks, thanks to its 440 big-block engine (426 Hemi in some versions).

With a 2-foot tall rear wing, sloped nose cone, and a flush rear window, the ’69 Daytona is more at home in the blazingly fast speeds of its namesake than on the streets, and in fact, its official NASCAR version made history when it broke 200 miles per hour on the track. 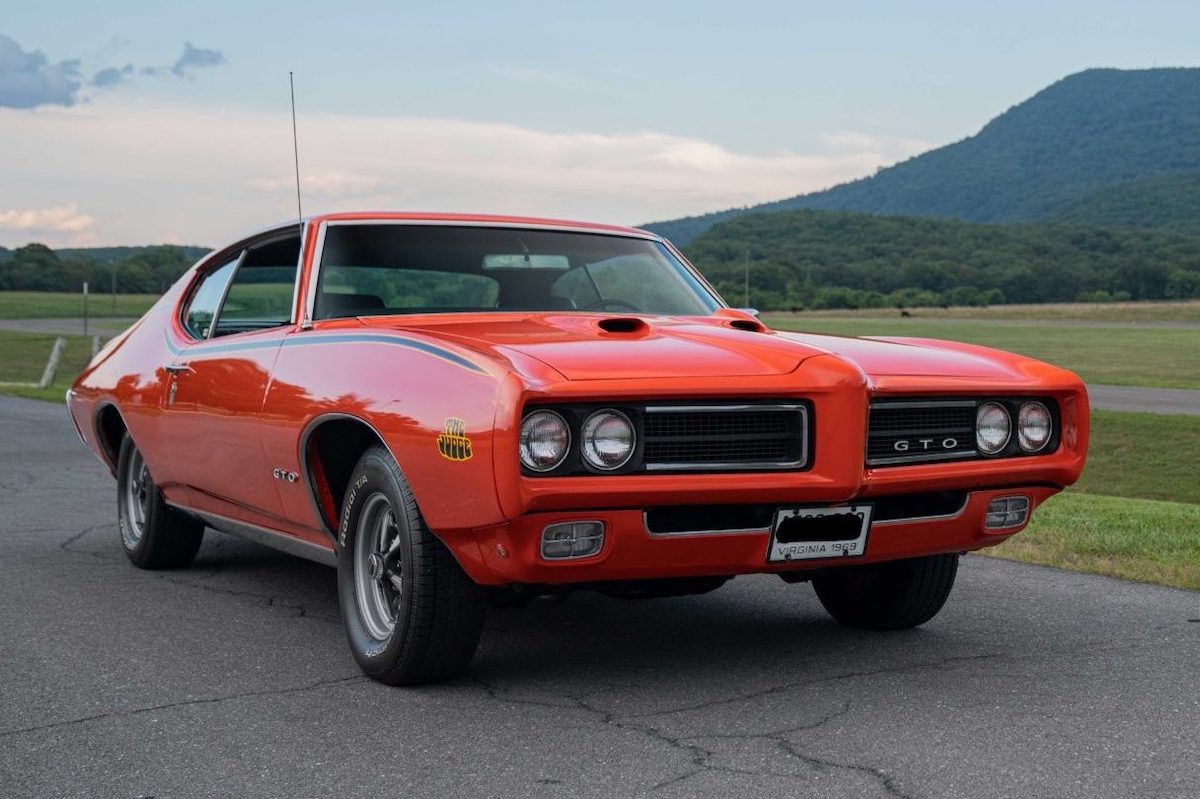 Although Ford and GM were major power players during the golden age of American muscle cars, it was Pontiac that many collectors say dominated the scene, with the company’s introduction of the ’64 GTO being cited as the car that actually gave birth to the entire muscle car scene.

By 1969, however, Pontiac was facing serious competition in the likes of the Shelby and the Daytona. To maintain their supremacy, they opted to create an even bigger version of their most famous model with the 1969 GTO Judge.

The Judge featured a powerful Ram Air IV engine that pumped out 370 horses, with its 6.5L V8 version reaching top speeds of 124mph, a rare feat back in an age when TVs barely had color.

As the years progressed, environmental regulations had throttled muscle car engines, with emission controls capping what manufacturers could do with their engines (thanks to the then-newly discovered risks of Polycyclic Aromatic Hydrocarbons, or PAH). Coupled with rising gas prices and insurance costs, many manufacturers decided to throttle back their car’s horsepower.

Pontiac, however, did not get the memo.

By 1978, Pontiac was still holding strong to the golden age of American muscle cars by actually increasing the horsepower of the 1978 Firebird Trans-Am from 200 up to 220mph. It had sports-tuned suspension that was backed by quicker steering, new tires, and wide 8-inch wheels. 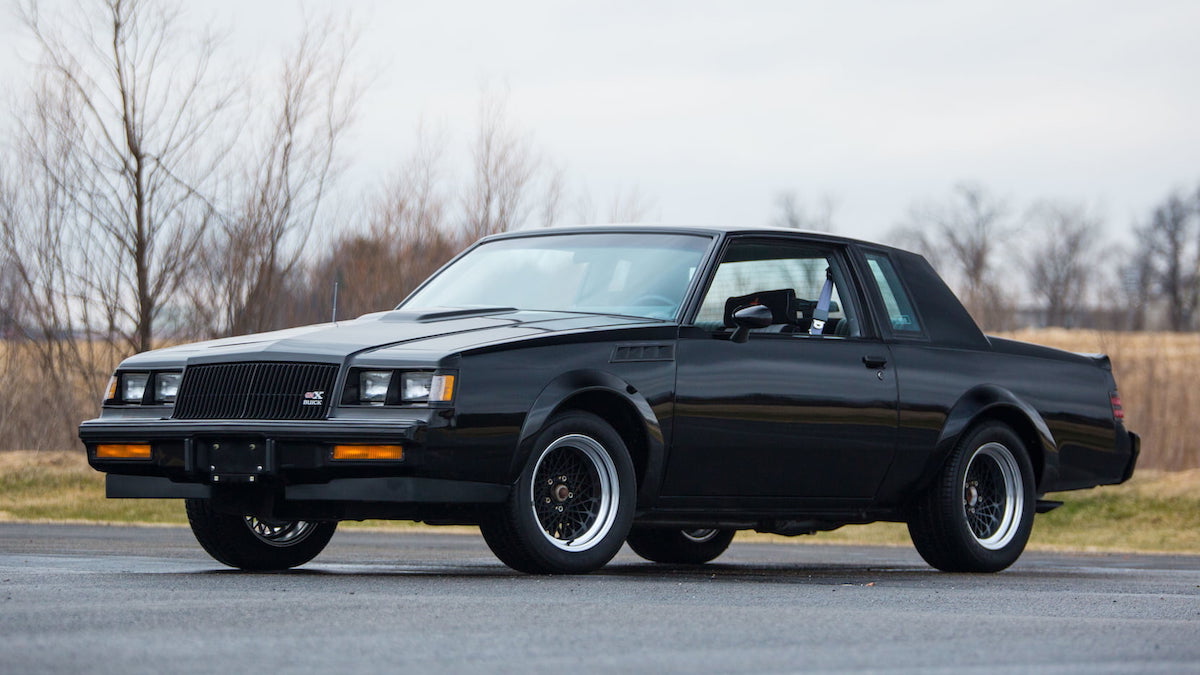 By the end of the 80s, with increasing pressure from national and international regulators about the environmental impact of muscle cars, it seemed that the age of American muscle had finally ended. However, in 1987, Buick decided to have one, last, powerful V8 ride down the streets with the 1987 GNX.

To get around government regulations, the GNX carried a V6 engine, but was turbocharged to pump out 276HP which was enough to get the car from 0 to 60 in just 4.6 seconds. While some collectors don’t consider the GNX as a ‘true’ muscle car because of its smaller engine, Buick’s turbo-charged V6 was so popular that it became the basis for future muscle car engines (a testament to how technology can get us through anything), with Pontiac even using them in their 1989 Trans Am 20th Anniversary edition.