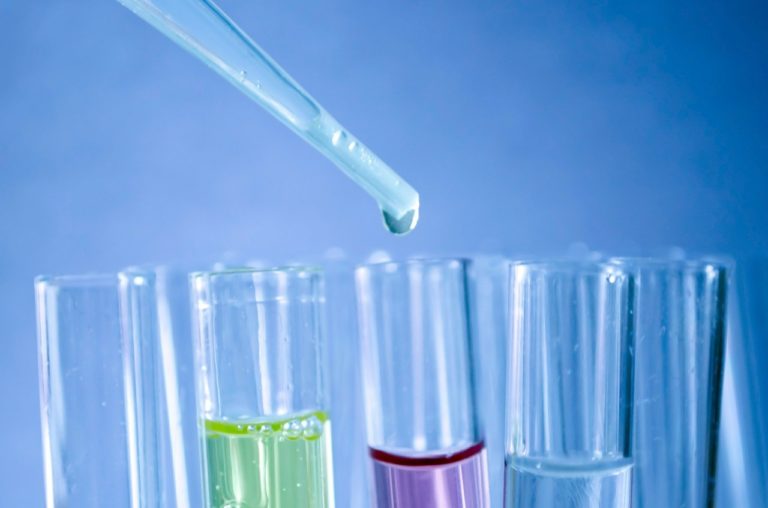 Nitrogen for Dummies: A Quick Guide to Atomic Number 7

We get it: you’re here because you forgot to do your chemistry homework that’s due tomorrow, or maybe you’re cramming for a test in a few hours. Don’t worry; we’ve got your back! We’re going to give you a very quick rundown of everything you need to know about Nitrogen, without all the unnecessary stuff. We’ll give you the basic answers to commonly asked questions regarding the lightest member of group 15 (that’s one for you) and maybe a few tidbits along the way.

It’s nitrogen, for dummies! Or, students who may have ‘forgotten’ about that extra work they need. Depending on your level or your school, these are some common Nitrogen test questions you might encounter:

What are the Atomic Properties of Nitrogen?

Nitrogen atoms have seven electrons, and in its ground state, its electron configuration can be written as such:

Nitrogen has 5 valence electrons, 1 in the 2s orbital and another in the 2p orbital, while three of its valence electrons are unpaired. It has the 4th highest electronegativities among the elements at 3.04, with chlorine, oxygen, and fluorine coming out on top.

Although it’s in group 15 in the Table of Elements, Nitrogen is heavier than its congeners like bismuth, phosphorus, arsenic, and antimony. Nitrogen is closer in terms of anomalous properties to oxygen and fluorine, thanks to its small 2p shell and subshell, allowing nitrogen atoms to achieve orbital hybridization (the mixing of atomic orbitals that allow it to form chemical bonds).

Because of these properties, nitrogen atoms have very large electrostatic forces of attraction between valence electrons in the 2s and 2p shells and the nucleus, which results in its very high electronegativity.

Nitrogen is similar to its horizontal congeners in terms of creating multiple bonds, specifically with oxygen, carbon, and other nitrogen atoms. Nitrogen does this through pπ–pπ interactions. Compared to other members of group 15, Nitrogen has a very low melting point at −210 °C, and a low boiling point of −196 °C.

How Many Isotopes Does Nitrogen Have?

Nitrogen has two isotopes, 14N and 15N. Both isotopes are stable, with 14N being one of the most common isotopes in the natural world. This isotope makes up 99.634% of natural nitrogen. The second isotope, 15N ,is slightly heavier than 14N ,and makes up the remainder of the natural nitrogen percentage.

Both isotopes are relatively abundant in the atmosphere, although these levels can vary in other locations, such as in living beings or natural formations. This is due to biological redox reactions creating a natural isotopic fractionation, for example, in the evaporation of nitric acid or natural ammonia.

As the heavier isotope, 15N has one of the lowest thermal neutron capture cross-sections amongst its isotope peers. This, it is often used for such processes as NMR (or Nuclear Magnetic Resonance) Spectroscopy in determining nitrogen-containing molecule structures.

What is the Molar Mass of Nitrogen?

NOTE: To calculate molecular weight of a chemical compound, enter its formula, and then specify its isotope mass number after each element in square brackets.

The molar mass of Nitrogen is 28.

To get this value, we must first assume that the molecular weight in grams of any gas occupies 22.4 L/STP (liters per standard temperature and pressure)*. If 28grams of Nitrogen occupies 22.4 L/STP, then its mole number is 1. Nitrogen has 2 molecules in 1 mole, and this can be determined by the Avogadro number, which is 6.023x10exp23.

Alternatively, you can also use the ideal equation of state to get the molar mass of nitrogen,

where V is the given volume of any collected gas in a container. From here, you can use a sensitive pressure gauge to find the n moles of nitrogen using the formula:

In this formula, P stands for absolute pressure (that is, the sum of both gauge and barometric pressure), and T stands for temperature in Kelvin.  When using the gas constant R, make sure that it has units that are consistent with those of V, P, and n (moles).

*As per the IUPAC, or the International Union of Pure and Applied Chemistry, Standard Temperature and Pressure is defined as:

What is the Purpose of Nitrogen in Living Beings?

The purpose of nitrogen in living beings is to create protein via amino acids. Amino acids are made from a combination of carbon, hydrogen, oxygen, and nitrogen atoms. Nitrogen is also present in DNA (Deoxyribonucleic Acid) and RNA (Ribonucleic Acid), the building blocks of life.

Nitrogen is also present in adenosine triphosphate, which is essential in the transfer of energy in organic beings. In humans, Nitrogen makes up about 3% of our mass, and is the fourth most abundant element in the air. Nitrogen is an essential compound in amino acids, proteins, energy-carrying molecules, and nucleic acids. It’s one of the most vital elements to all life on earth, without which, organic beings would not prosper.

As an inert molecule, pure nitrogen is unreactive to living beings; Nitrogen must first change into ammonia and nitrates in order for living organisms to benefit from Nitrogen. In organic chemistry, nitrogen is one of the most important elements, with many organic functional groups relying on carbon-nitrogen bonds to work.

But in order for nitrogen to take these forms, it must be processed through a specific set of processes that make it usable by living beings.

What Do You Call the Process in Which Nitrogen is Changed into a More Reactive Form?

For nitrogen to become ammonia or a nitrate, it must undergo the Nitrogen cycle: a biogeochemical process that involves converting nitrogen into multiple chemical forms as it goes through the atmosphere, the earth, and the rest of the ecosystem. This cycle can happen either in physical processes like nitrogen fixation via evaporation, or biological processes like ammonification.

Humans can also impact the nitrogen cycle, which in turn, can greatly affect the ecosystem around us. For example, industrial fertilizer contains a significant amount of nitrogen in the form of ammonium, which is then planted into the earth, where they are turned into nitrate via nitrification by bacteria present in soil. Under anaerobic conditions, these bacteria then convert the nitrites back into nitrogen gas in the process of denitrification.